Meet the team behind the MN Cup vision, strategy, and operations. 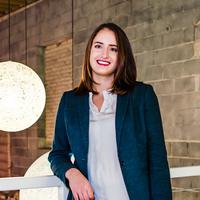 Jessica Berg is the Director of Minnesota Cup, leading strategy, operations and partnerships for the competition. Prior to joining MN Cup in 2017, Jessica spent ten years in business development and product strategy roles at PricewaterhouseCoopers and Fredrikson & Byron. She co-founded and runs a women's networking organization in the Twin Cities called WomenConnect. She currently serves on the advisory board of Forge North, a coalition of Minnesota leaders seeking to serve entrepreneurs and make Minnesota the problem-solving capital of the new economy. She also serves on the board of The Market Entry Fund, a not-for-profit serving Minnesota Food & Beverage entrepreneurs working to scale.  She's a native of Edina, Minnesota, and holds a BA from Emory University in International Communications. She lives in Minneapolis with her husband Nate and five year old son. 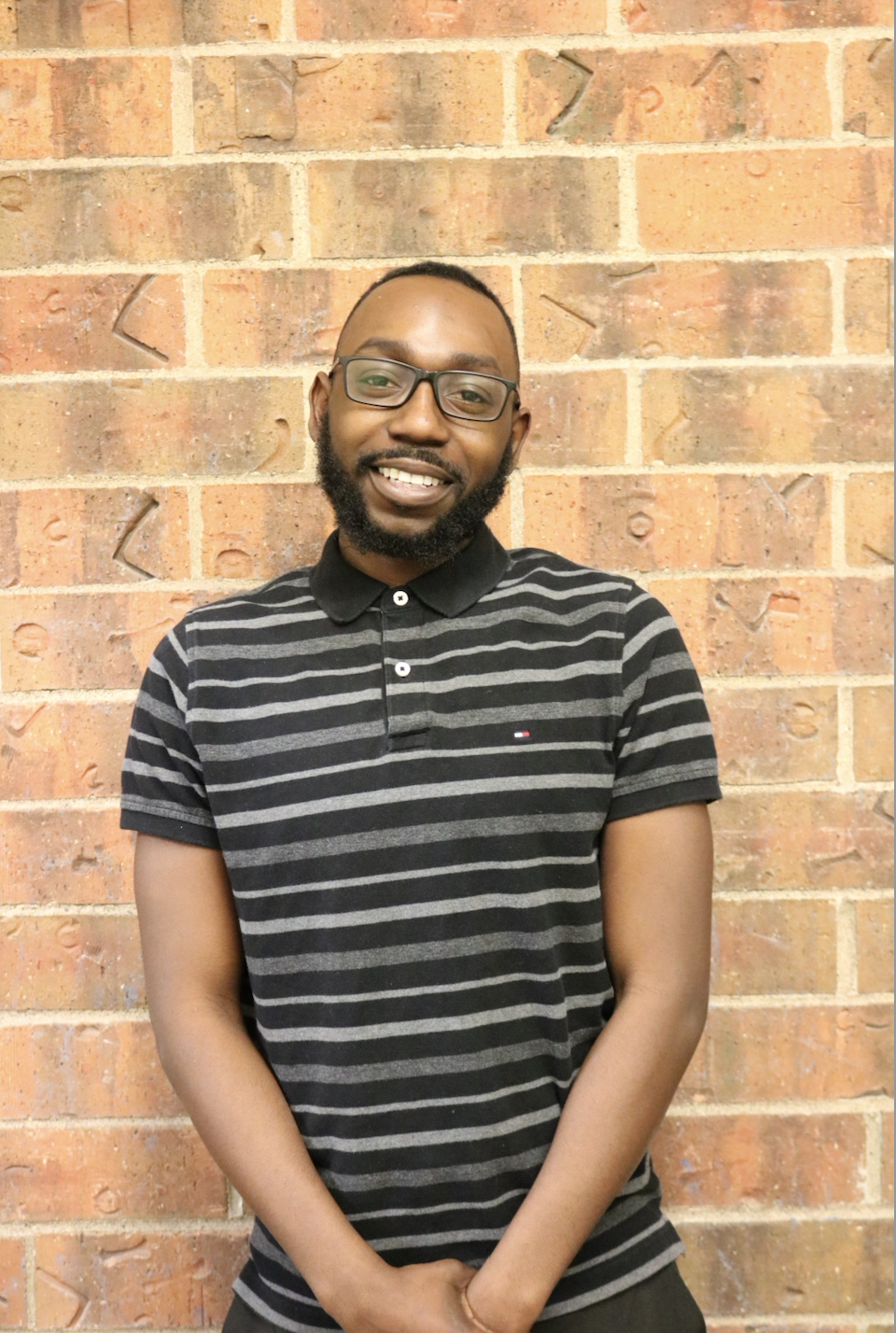 “Stand for something or you'll fall for anything,” a quote attributed to Alexander Hamilton reminds me every day to stay true to what I believe and be firm on my word. I am a very resilient individual who has failed and came short many times in life, but it is all a part of my testimony and makes me strive harder each day to be better than I was in the previous.  My name is Malik Samuel, I graduated from the University of Minnesota Twin-Cities with a major in Political Science and two minors in Afro Studies and Career Readiness. I  am very passionate about contributing to our society and community development while reaching a status of socioeconomic equality. 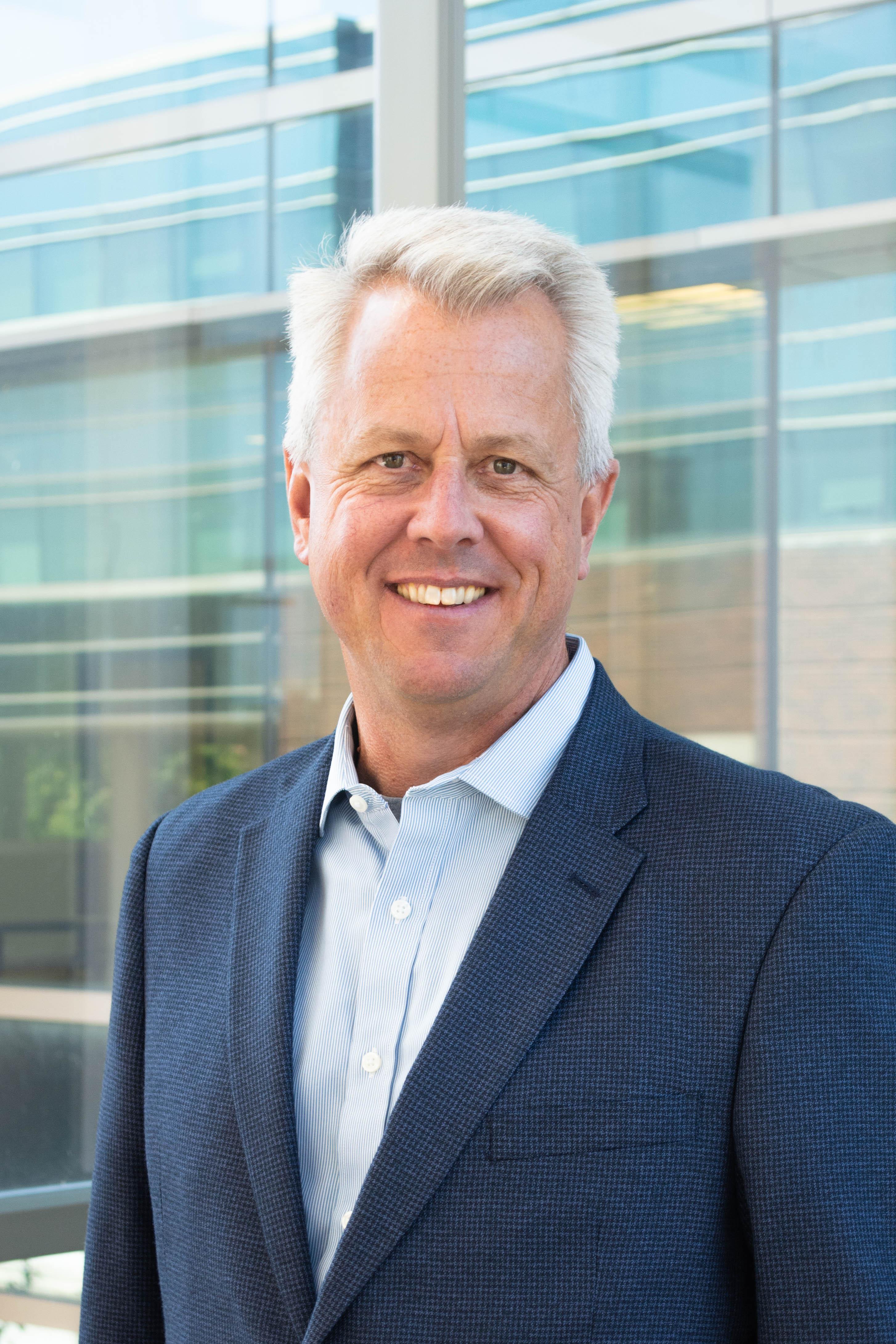 Mr. Stavig holds a BS in Business from the Carlson School of the University of Minnesota and an MBA from the Wharton School of the University of Pennsylvania. He has over 15 years of experience in management consulting, private equity and industry. John has served as the Professional Director of the Gary S. Holmes Center for Entrepreneurship at the Carlson School of Management since 2005, where he leads the development and delivery of experiential curriculum and programs. Most recently, he served as the CFO and board member for an early-stage communications firm acquired by Verizon. As a founding principal of a $100 million private equity fund, he sourced and managed investments in early-stage communications firms. John also served as CEO, CFO and board member for several start-up and early-stage technology firms. In these roles, John raised more than $300 million in capital and led numerous investments, acquisitions and divestitures.  As a Principal at Gemini Consulting and Arthur Andersen, he provided strategic and financial consulting services to senior executives in Fortune 1000 firms in the United States, Europe, Asia and South Africa.  John resides in Long Lake, MN with his wife and three children. 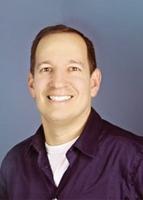 Scott Litman is an entrepreneur in search of new ways technology can advance the mission of chief marketing officers, advertising, and media agencies. From the early days of the Internet and the first websites, to business portals of the dot-com era to the latest generation of 1:1 marketing — integrating sales, service, and marketing — Litman and his business partner Dan Mallin have a broad history of building businesses that help clients, including Fortune 1000 marketers and large ad agencies, take advantage of cutting-edge digital transformation.

Litman and Mallin have also contributed to the local community.  To encourage the spirit of entrepreneurship they founded the Minnesota Cup, the largest statewide business planning competition in the country. The competition provides mentorship, encouragement, and financial resources to would-be entrepreneurs have raised more $200 million to spur innovation in Minnesota.

Today, Litman is the Co-founder of Equals 3, where he and his team are working closely with IBM to commercialize Watson for marketers by creating Lucy, the cognitive companion to the marketing professional. 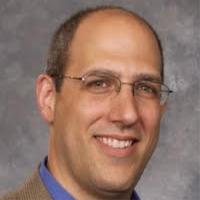 Dan has been using the internet for the last twenty years to help business leaders resolve problems and drive growth. Dan spent his early years at 3M, where he was awarded the Pyramid of Excellence and Circle of Technical Excellence Awards and was the recipient of several Alpha Grants. Later, Dan founded Imaginet, a regional leader in web development services, and became the North American COO of connect@jwt (now called RMG Connect). Besides spending his time as Managing Partner for Magnet 360, Dan serves on the board for several well-known agencies and other organizations.