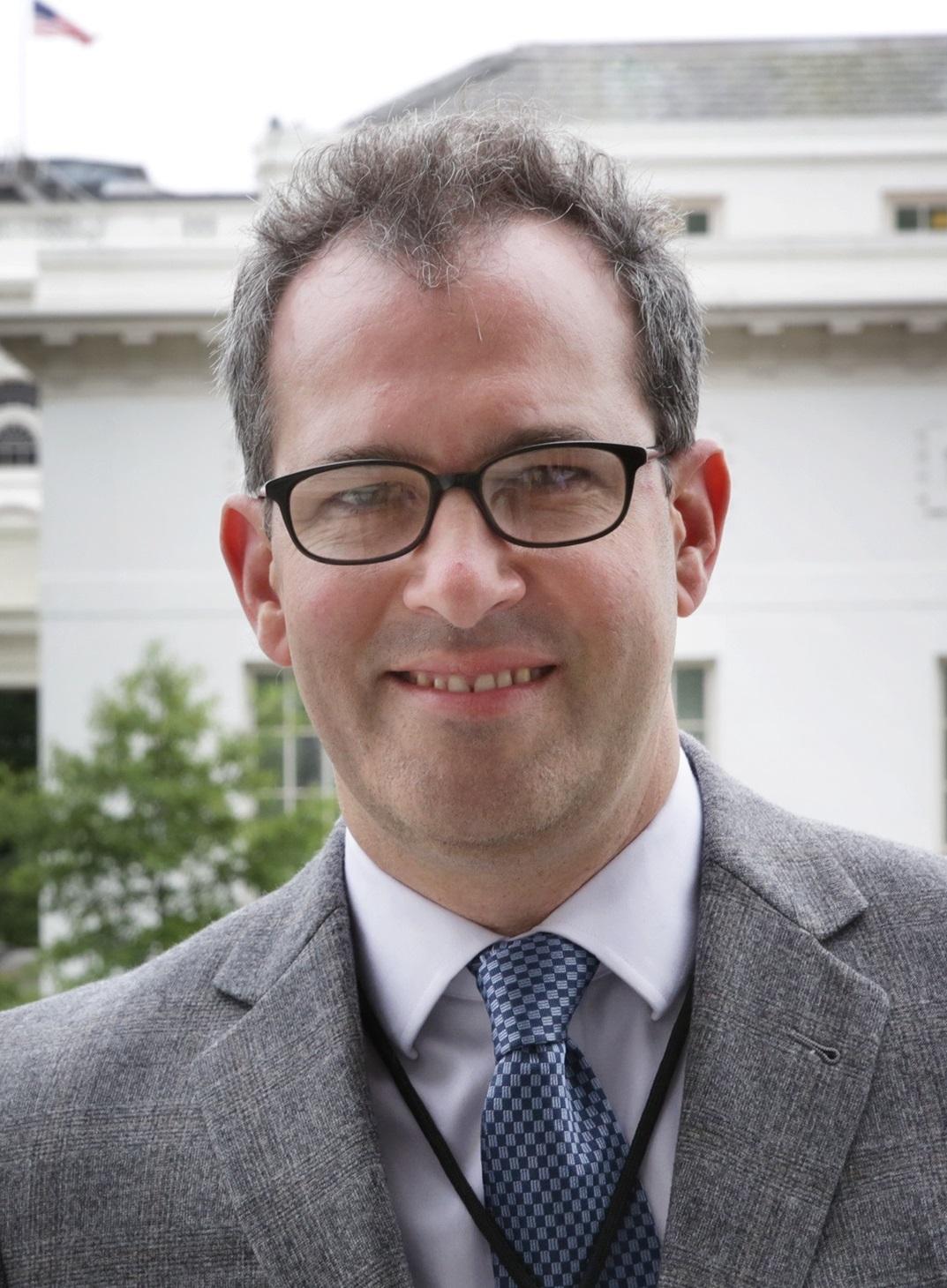 Sojourner is a labor economist and associate professor at the University of Minnesota’s Carlson School of Management.  His research focuses on (1) effects of labor-market institutions on economic productivity and in politics, (2) policies to promote efficient and equitable development of human capital with a focus on early childhood and K-12 education systems, and (3) behavioral economic approaches to consumer financial decisions. The Economic Journal, Journal of Human Resources, Journal of Public Economics, Industrial and Labor Relations Review (ILRR), Industrial Relations and other journals have published his work and he serves on the ILRR international editorial board. In 2016, he received the John T. Dunlop Scholar Award from the U.S. Labor and Employment Relations Association, which recognizes emerging scholars for outstanding research contributions to issues of national significance.

Sojourner has a wide range of policy experience and community service. He is a member of the Minnesota State Advisory Council on Early Childhood Care and Education. He took leave for the 2016-'17 academic year and spent the year in Washington, D.C. serving as senior economist for labor at the U.S. President’s Council of Economic Advisers (CEA) for Presidents Obama and Trump. At the White House, CEA gives objective economic advice on the formulation of economic policy. Previously, he served on Minneapolis Mayor Betsy Hodges's Cradle-to-K Cabinet advising the city on how to reduce racial disparities through policies affecting children's first 3 years. He also served as a member of the Human Capital Research Collaborative’s steering committee, a director of Spring Bank, a community bank in the Bronx and Harlem, N.Y, and a fellow in the U.S. Senate’s Labor Policy Office. He is a research fellow at IZA, the leading European labor-economics research institute, and a visiting scholar at the Minneapolis Federal Reserve Bank.

Sojourner completed his Ph.D. in economics at Northwestern University in 2009 and was a pre-doctoral fellow in the university’s Multidisciplinary Program in Education Sciences. He also has an M.A. in public policy analysis from the University of Chicago and a B.A. in history from Yale University.