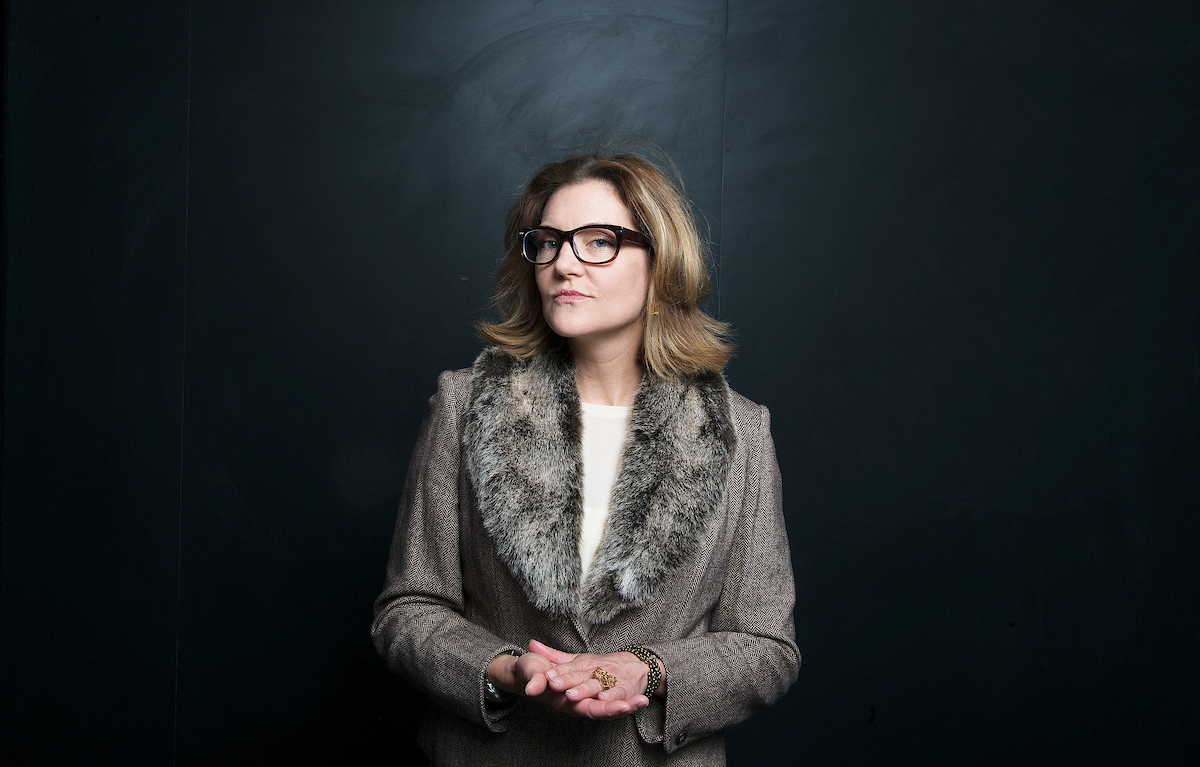 Kathleen Vohs, Distinguished McKnight University Professor and Land O'Lakes Chair in Marketing, works to understand and communicate the basics of how people think, feel, and behave in order to make sense of marketplace and organizational outcomes. Vohs's research specialties include self-control, the hidden costs of decision making, the psychology of money, the difference between a meaningful and happy life, and heterosexual sexual negotiations.  She has authored more than 250 scholarly publications and has been the editor of 9 books.

Vohs has received several awards and honors. Vohs won a SAGE Young Scholar Award in the field of social and personality psychology (2008) and was named the International Society for Self and Identity Outstanding Early Career Award winner (2009). At the University of British Columbia, she received the Canada Research Chair in Marketing Science and Consumer Psychology. At the University of Minnesota, she was named a McKnight Land-Grant Professor (2007-2009) as well as a McKnight Presidential Fellow (2008-2010). The Carlson School appointed Vohs the Land O'Lakes Professor of Excellence in Marketing in 2011. In 2012, she became the Honorary Chair in Experimental Consumer Research in the Faculty of Economics and Business, Groningen University, the Netherlands. In 2014, she won the Anneliese Maier Research Award by the Humboldt Foundation (part of the German Ministry of Research and Education), which is a competition across all sciences, humanities, law, and economics. In 2014, she was named a 'Best Business School Professors Under 40' by Poets and Quants and 'Breakthrough Business Thinker to Watch' by Inc.com. In 2015, she was named a Highly Cited Researcher by Thomson Reuter's ISI Web of Science, a distinction given to the top 1% of all scholars worldwide based on citations. In 2015, she was awarded the Land O' Lakes Chair in Marketing and in 2016 she was named a University of Minnesota's Distinguished McKnight University Professor. In 2018, she was awarded the Society for Consumer Psychology Distinguished Scientific Contribution Award, an honor bestowed upon scholars who make significant contributions to the field of consumer psychology. In 2018, the graduating class of 2018 Part-Time MBA students voted her Faculty of the Year, and she was named as one of the Top 25 Behavioral Economists by thebestschools.org, a member of the National Association for College Admission Counseling.