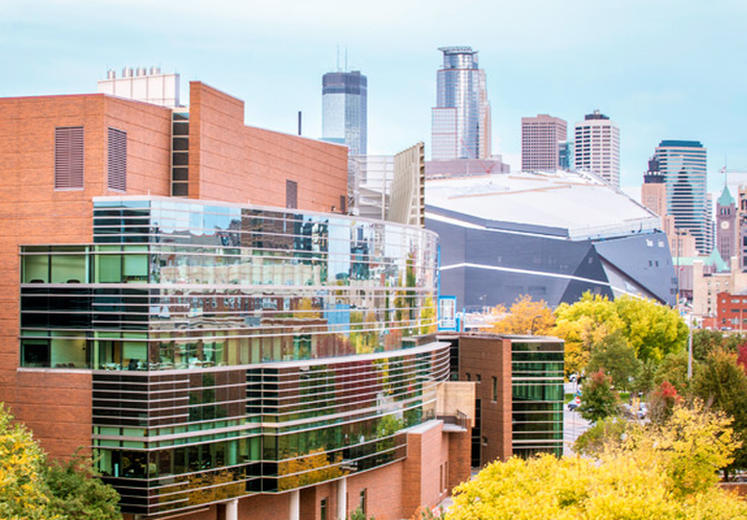 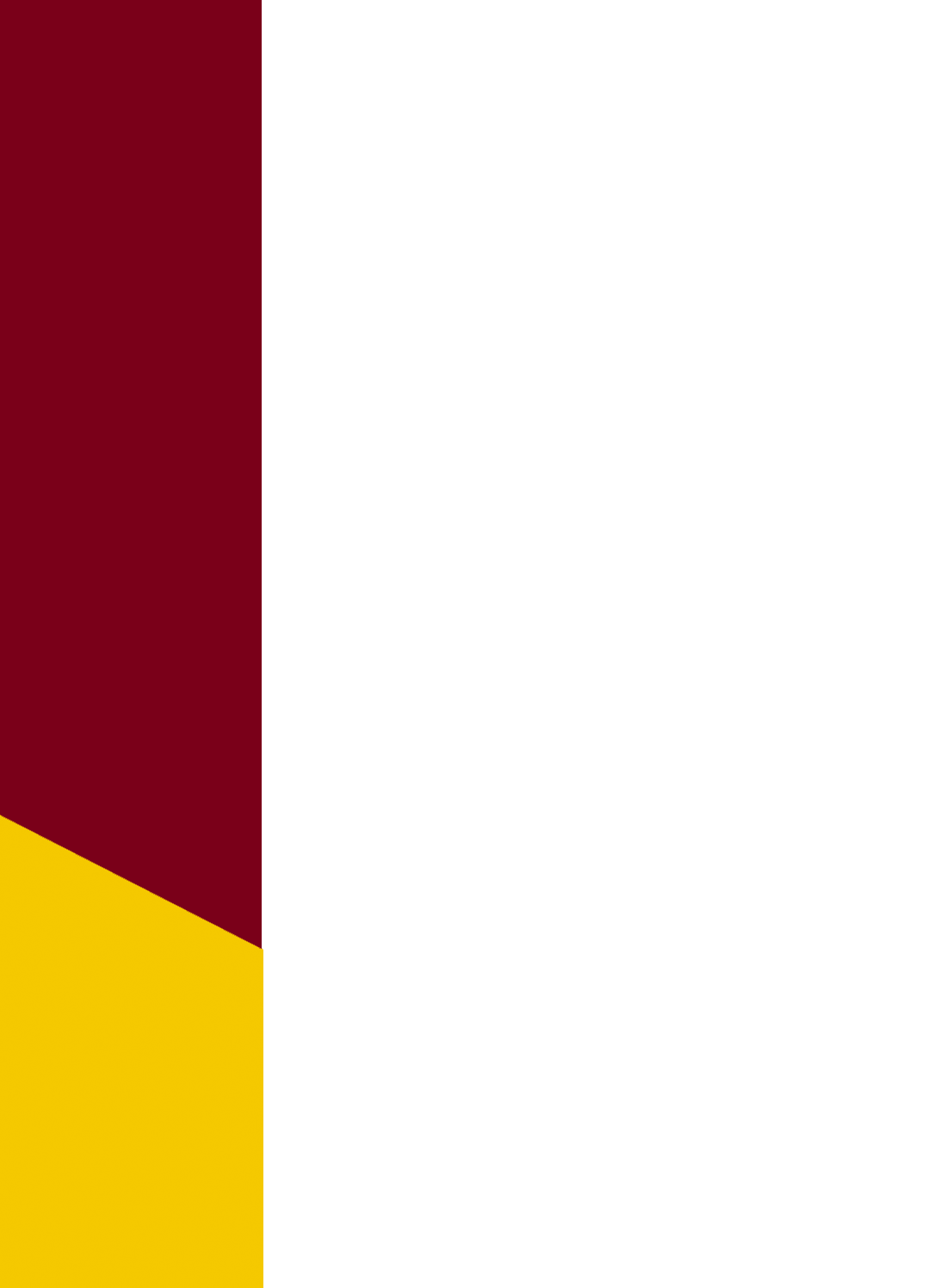 Institute for Research in Marketing (IRM)

The Institute for Research in Marketing brings together the expertise of the Carlson School’s marketing faculty with top marketers and market research professionals from global brands, creating thought-provoking dialogue and driving the science and practice of marketing forward. This two-way conversation provides greater context for faculty research and encourages real-world adoption of that research, leading to better business strategies and more effective public policies. Michelle Champlin Bergner, an accomplished global marketing professional and adjunct marketing faculty member, serves as director of the Institute.

The Institute’s Board of Advisors is essential in maintaining a combination of rigor and relevance. The collection of industry leaders from major firms provides guidance, facilitates partnerships, and assists with national outreach and advocacy.

Institute for Research in Marketing 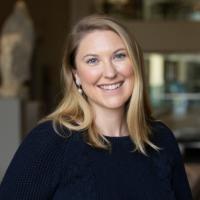 Rachel M Wolff is Head of Data Strategy and Insights at the Minneapolis Institute of Art (Mia), an encyclopedic art museum in Minneapolis which is home to more than 90,000 works of art representing 5,000 years of world history. Rachel has 15 years of experience in audience research, CRM leadership, project management, development, and marketing in museum and nonprofit settings. She is passionate about arts and culture, audience engagement, and cross-functional collaboration. She received a Doctorate degree in contemporary art history from the University of Minnesota as well as a dual Master's degree in arts administration and art history from the School of the Art Institute of Chicago. Outside of work, Rachel loves to travel, always has a book nearby, and volunteers with Girl Scouts.

Learn About the Minneapolis Institute of Art (Mia) 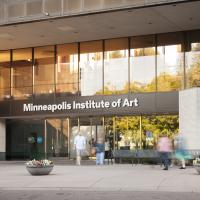 TheMinneapolis Institute of Art(Mia) is an arts museum located in Minneapolis, Minnesota, United States. Home to more than 90,000 works of art representing 5,000 years of world history, Mia is one of the largest art museums in the United States. Its permanent collection includes world-famous works that embody the highest levels of artistic achievement, spanning about 20,000 years and representing the world’s diverse cultures across six continents. The museum has seven curatorial areas: Arts of Africa & the Americas; Contemporary Art; Decorative Arts, Textiles & Sculpture; Asian Art; Paintings; Photography and New Media; and Prints and Drawings.

Mia is one of the largest arts educators in Minnesota. More than a half-million people visit the museum each year, and a hundred thousand more are reached through the museum’s Art Adventure program for elementary schoolchildren. The museum’s free general admission policy, public programs, classes for children and adults, and award-winning interactive media programs have helped to broaden and deepen this museum’s roots in the communities it serves. 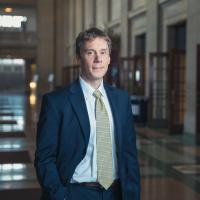 William (Bill) Hedgcock is an Associate Professor in the Marketing Department at the University of Minnesota, Carlson School of Management. His teaching and research focuses on consumer behavior and the neuroscience of choice. Professor Hedgcock’s research utilizes a range of techniques from simple paper and pencil preference questionnaires to physiological measures and functional brain imaging. His primary research stream involves identifying cognitive declines that affect financial decisions in seniors and the physiological and neural correlates of these declines and has been has published in journals such as the Journal of Marketing Research, Neuropsychology, Management Science, Psychological Science, and the Journal of Consumer Psychology.

Prior to Carlson, Professor Hedgcock was an Associate Professor and Director of the Marketing Ph.D. Program at the University of Iowa, Tippie College of Business. He received his Ph.D. from the University of Minnesota, Carlson School of Management in 2008. 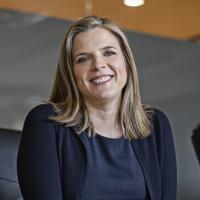 Erin Dady has served as Bremer’s Chief Marketing Officer since December 2017, where she oversees all marketing functions, including digital marketing, creative services, external and executive communications, and community relations. Erin was tasked with delivering Bremer’s new brand, which launched May of 2019. Driven by her belief that the world’s problems will be solved at the intersection of the public, private and nonprofit sectors, Erin brings diverse sector experience to her role at Bremer.

Erin is deeply committed to the community. She serves as a board member of the Greater Twin Cities United Way, and organization that works to alleviate poverty, and to provide affordable housing and food security in communities throughout the region. Erin has also served on the Twin Cities Habitat for Humanity Board and a variety of boards and committees, including Visit St. Paul, St. Paul Chamber of Commerce Foundation, The Jeremiah Program, and Women Winning. Erin was recognized as a 2008 Minneapolis St. Paul Business Journal 40 under 40 recipient and named one of the top Executive MBA students in the country by Poets and Quants in 2015. Erin is married with two stepchildren and is passionate about electing more women to public office. 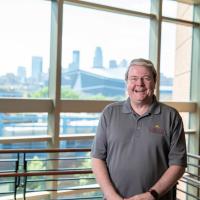 Mark E. Bergen is the James D. Watkins Chair in Marketing at the Carlson School of Management. Bergen's research focuses on pricing and channels of distribution, where he has studied issues such as pricing as a strategic capability, price wars, pricing as truces, pass-through, branded variants, dual distribution, gray markets, co-op advertising, and quick response. Bergen's work has been published in a broad array of scholarly journals and business press, including the Journal of Marketing Research, the Journal of Consumer Research, the Journal of Marketing, Marketing Science, Management Science, the Quarterly Journal of Economics, the Review of Economics and Statistics, the Journal of Monetary Economics, Harvard Business Review, and the Sloan Management Review. He teaches undergraduates, MBAs, executives and PhDs in courses on pricing strategy and marketing management, earning him numerous awards for teaching excellence at the Carlson School and recognition as an outstanding faculty member. Additionally, he serves as a consultant with companies in the medical, service, food, retail, and industrial markets. Professor Bergen holds a BS and a PhD in economics from the University of Wisconsin – Madison and the University of Minnesota respectively.

How Organizations Can Be More Agile to Cope with an Unpredictable, Volatile, Rapidly Evolving Marketplace. Are You Adapting to Cope or Adapting to Win?

Learn More About the Conference 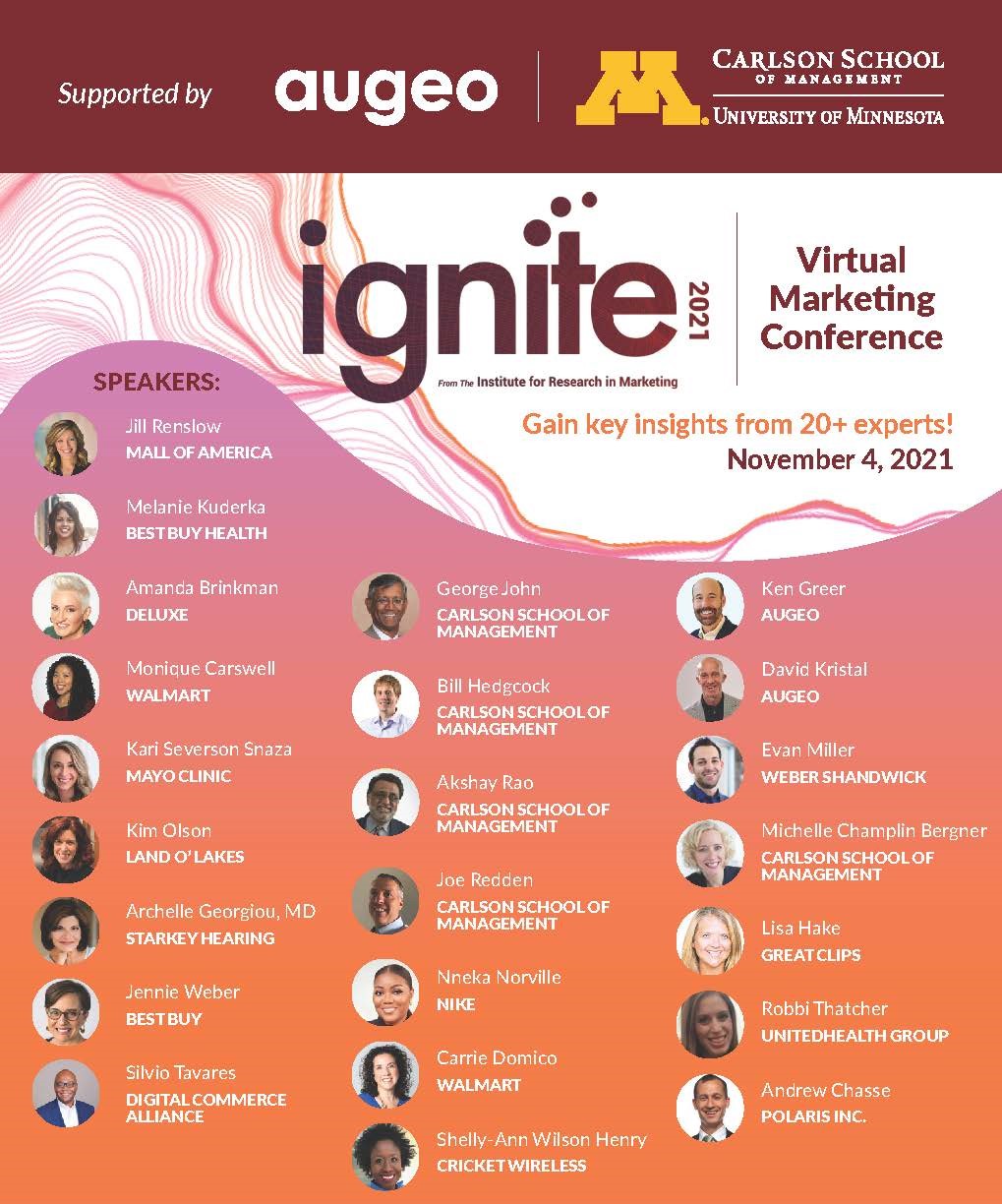 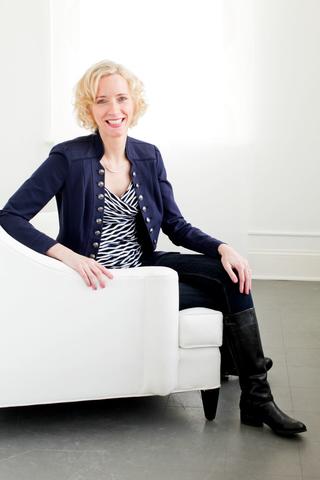 Michelle Champlin Bergner is the Director of the Institute for Research in Marketing, having joined the IRM team in June 2020. As Institute Director, she manages the enterprise responsible for integrating the research programs of the Carlson School with those of local and national organizations engaged in progressive marketing research programs.

Michelle also teaches marketing courses as an adjunct faculty member of the Carlson School, including the undergraduate senior capstone course in Marketing Strategy. 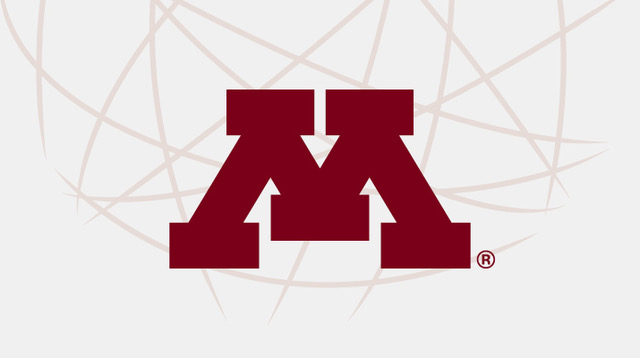 Why MSc Programs in Data Science Are Booming

9 Quirky Habits That Prove You’re Smarter Than Everyone Else