Organized by the Holmes Center and led by a committed group of women entrepreneurs and investors, WE* is focused on supporting scalable, women-led startups in Minnesota through a series of conferences and events.

WE* has developed annual conferences targeting startups and corporate/academic innovators, in addition to informal events throughout the year that highlight leading women entrepreneurs and bring the community together.  We are seeking to highlight resources to support scalable women-led startups in Minnesota, with a goal of encouraging more women to develop big ideas, gain access to the incredible resources right here in Minnesota, and ultimately raise capital to grow their businesses. 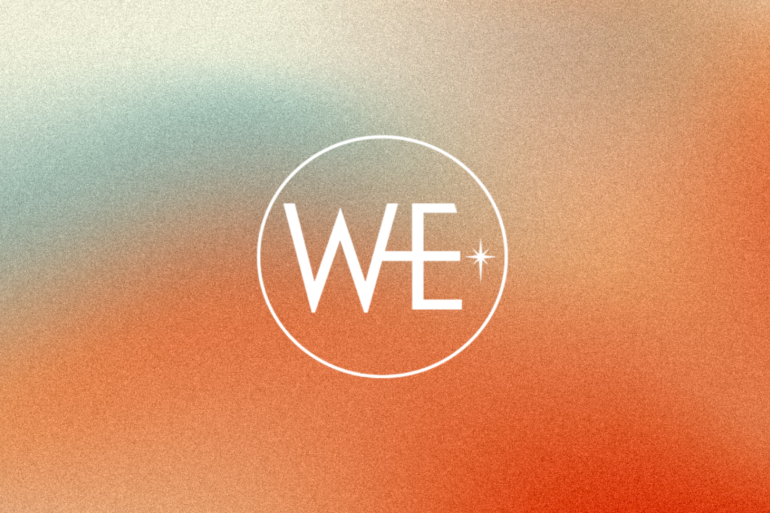 WE* is back! Join us on March 27th at 12:30-2:00 PM as we relaunch WE* to build the community around current and aspiring women entrepreneurs. Meet and greet with passionate and driven current students, alumni, and trailblazers within the University of Minnesota ecosystem. This event is located at the Campus Club in Coffman Memorial Union and buffet-style lunch along with dessert will be provided. 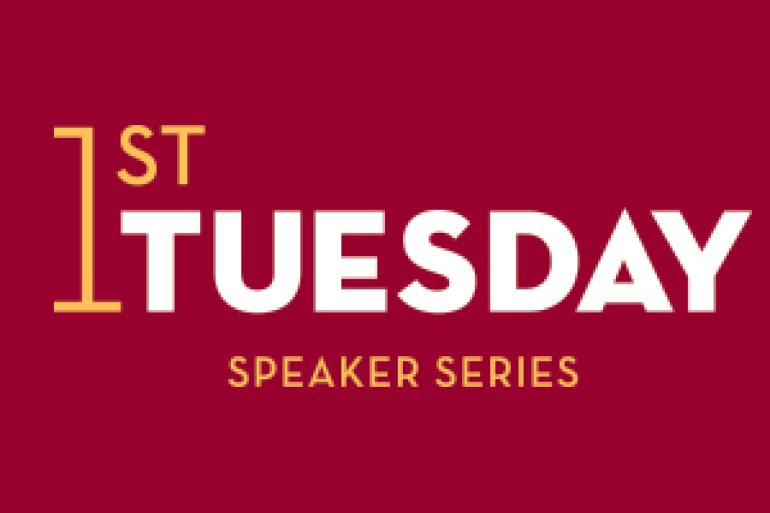 Join us on June 7th to hear from Marcia Page, Co-Founder and Executive Chair at Värde Partners. The 1st Tuesday Speaker Series is an event geared towards providing an opportunity for alumni and friends of the Carlson School to continue their management education by bringing in top executives to discuss current topics in business. 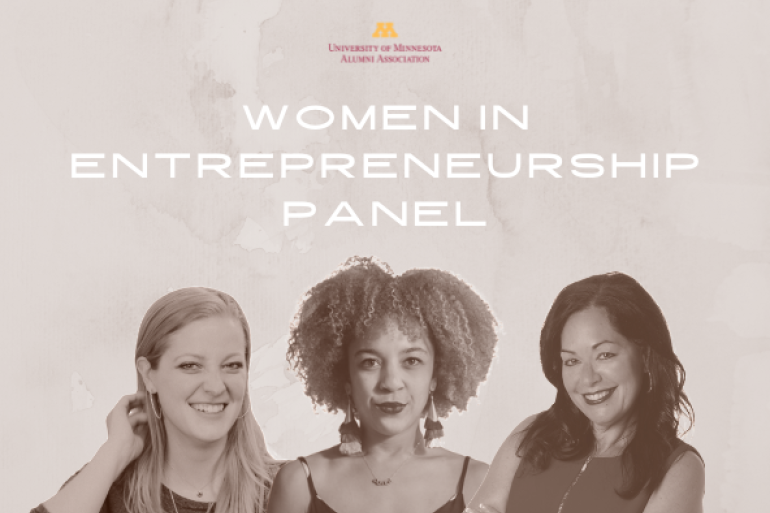 Hear from trailblazers Michelle Mazzara, Alex West Steinman, and Joy McBrien as they share insights about their entrepreneurial experiences and engage with them as they answer a variety of your questions. Register and read more about these successful women entrepreneurs below! 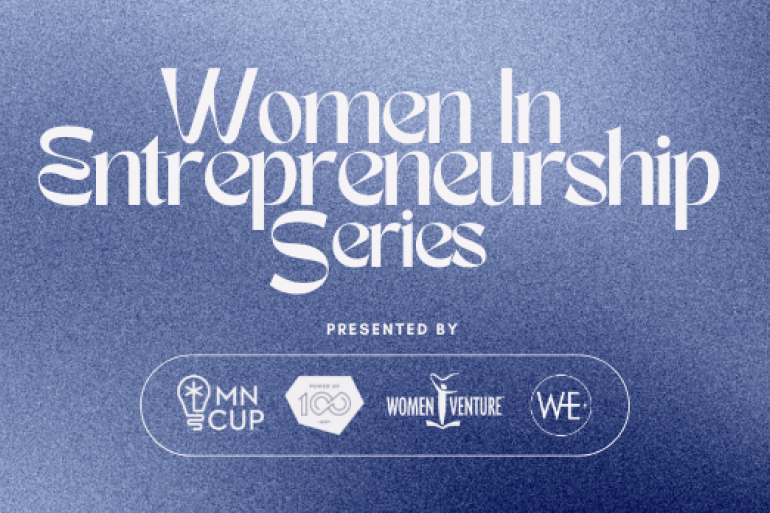 Registration is open now for the Women in Entrepreneurship Series, a week of free virtual programming from March 1-8 hosted by MN Cup. Participate in workshops, education sessions and one-on-one mentorship sessions, all centered around Care and Curiosity. The week will culminate with an evening Power of 100 Showcase, where we hope to raise $10,000 through ticket sales to directly fund three local woman-owned businesses. 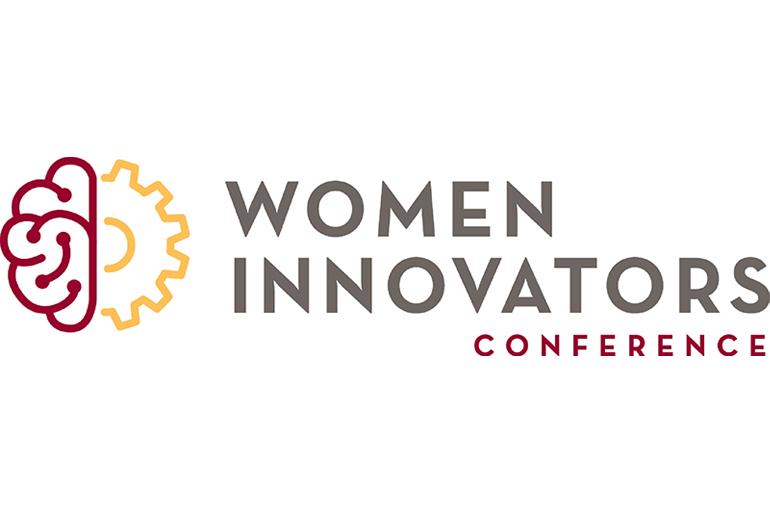 Fifth annual fall conference to inspire, inform, and connect leading STEM researchers in industry and academia, seeking to engage them with University and professional community. 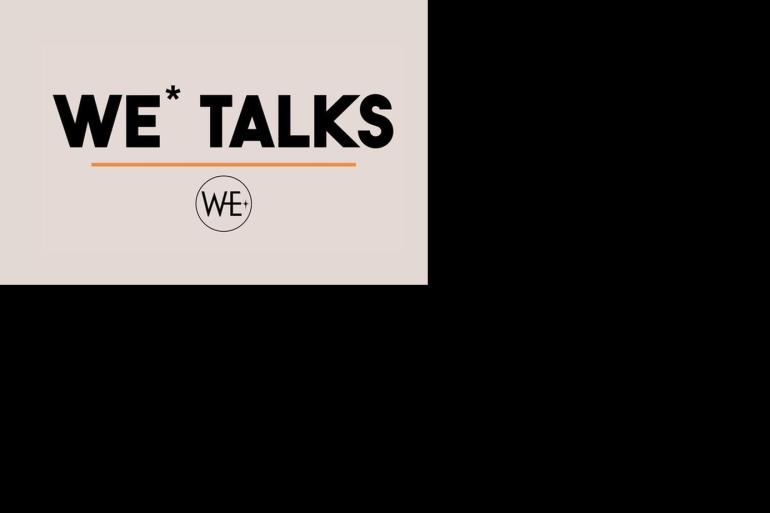 Quarterly meetups featuring talks by inspiring entrepreneurs that connect undergraduate students, MBA students, and recent graduates with leading women entrepreneurs.  Next event is an in-person and on-campus luncheon scheduled for March 27th at 12:30-2:00 (see above).

In addition to the upcoming events, we invite you to listen to nationally prominent women speakers through Stanford's Entrepreneurial Thought Leaders series: 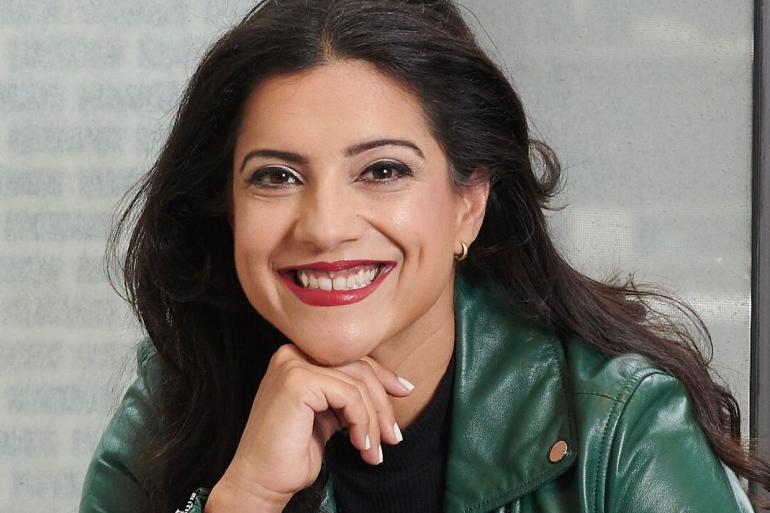 Listen in as Reshma Saujani, founder of Girls Who Code, has a conversation with Ravi Belani about the root of tech's gender wage gap and what work still needs to be done to achieve a more equitable world. Saujani is also the founder of Marshall Plan for Moms and has an upcoming book titled, "Pay Up: The Future of Women and Work (and Why It's Different Than You Think)." 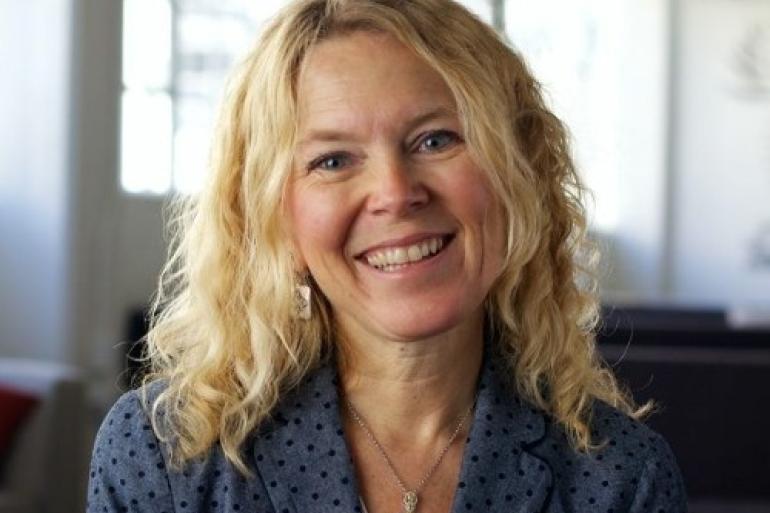 As the former Chief Marketing Officer for companies such as Twilio, Jive, Genpact, and current CMO for mParticle and Misty Robotics, Lynda Kate Smith shares insights about the fundamental lessons taught in her Stanford class while emphasizing the significance of marketing in tech entrepreneurship. 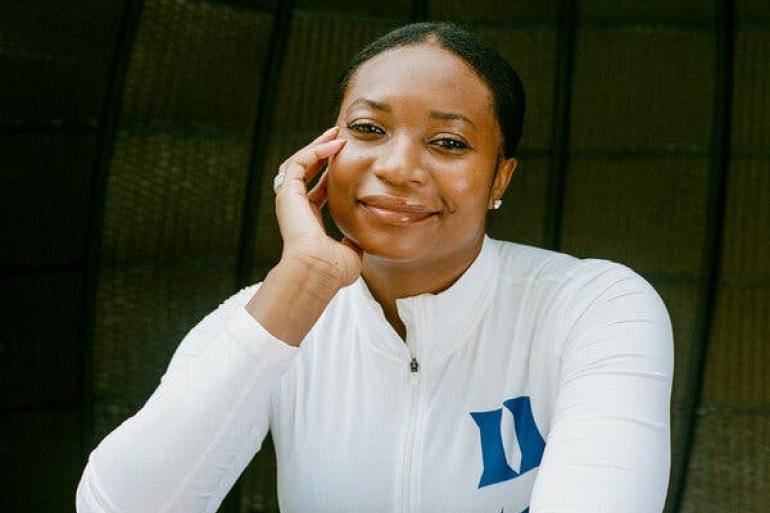 Listen in as Ashley Flucas, founder and general partner of Flucas Ventures, shares her insights about how syndicates, platforms, and digital networks are changing the landscape of angel investing. Flucas is also a partner at Jupiter, a Florida-based real estate finance fund and has invested in over 200 startups.

We also invite you to watch speakers from past years: 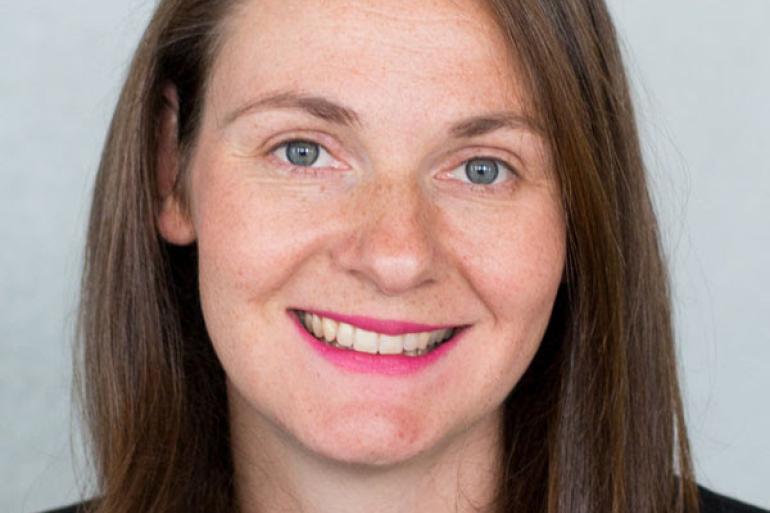 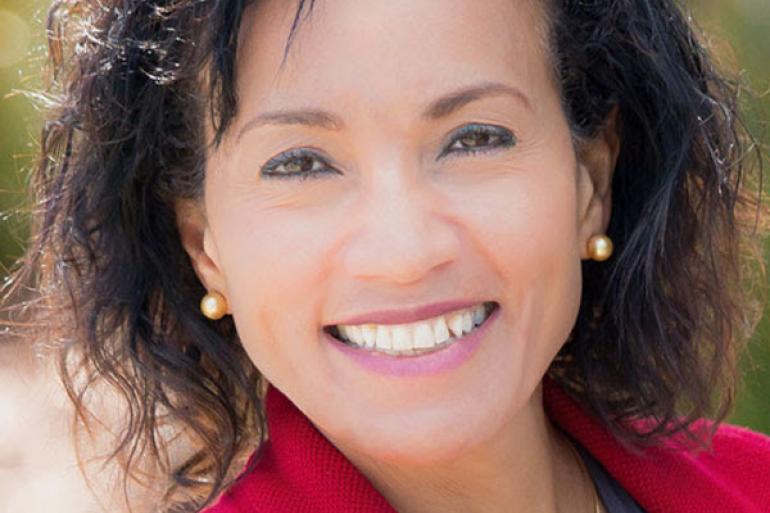 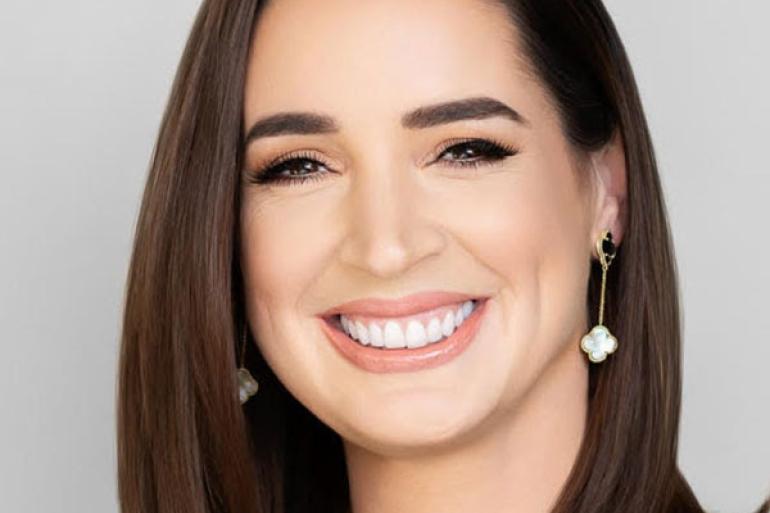 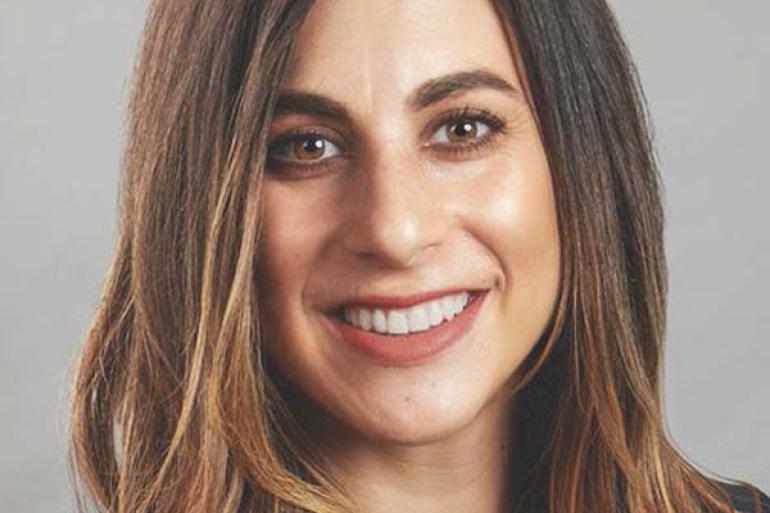 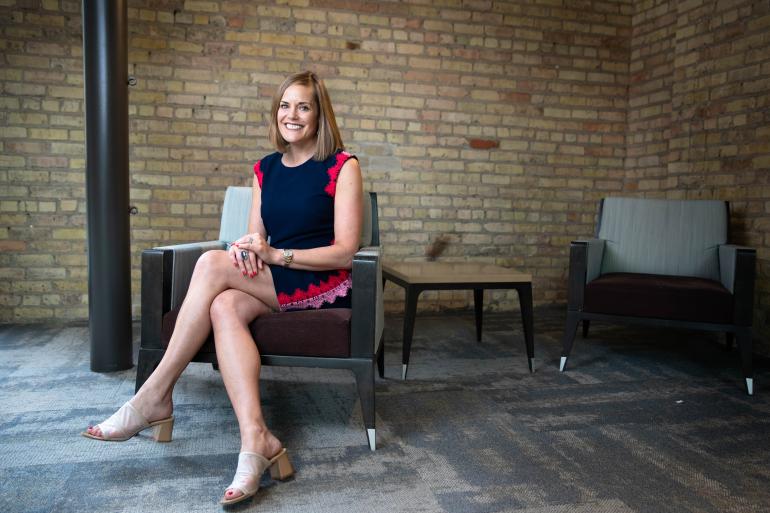 Jennifer Melin Miller, ’08 MBA, may not have her name in the bright lights atop a Broadway marquee, but she is a force in the theater business. She has invested in some of the hottest shows on Broadway, including the new musical Hadestown. The show, based on Greek mythology, centers on the myth of Orpheus heading to the underworld to rescue Eurydice.

As a co-producer of Hadestown, Miller became a Tony-Award winner for Best Musical, one of eight awards the production took home this year. Growing up, her mother and grandmother loved the theater and they’d make frequent trips to the Ordway to see the latest productions, but never in her wildest dreams did she think she would win a Tony Award.

“It’s very surreal,” she says. “It takes a huge village of people to make a Broadway production happen, and I’m just happy to be a small part of it.”