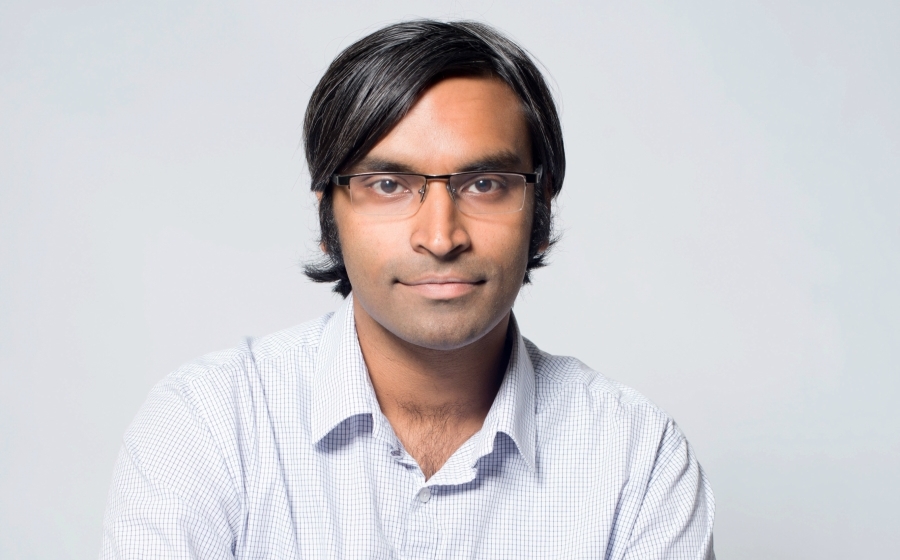 Prof. Soumya Sen is an Associate Professor of Information & Decision Sciences at the Carlson School of Management of the University of Minnesota. He received the B.E. (Hons.) in Electronics and Instrumentation Engineering from BITS-Pilani, India, in 2005, and both the M.S. and Ph.D. in Electrical and Systems Engineering from the University of Pennsylvania in 2008 and 2011, respectively, during which he collaborated with faculties from both engineering and the Wharton Business School. He carried out his postdoctoral research at the Princeton University before joining the University of Minnesota. Soumya’s research takes a multi-disciplinary approach involving computer networks, economics, and human-computer interaction. His research interests are in Internet economics, digital communication systems, and data analytics for societal good.

Soumya is the founder of the "Smart Data Pricing" (SDP) Forum, which promotes industry-academic interaction on Internet pricing research. He has been the Chair of international SDP workshops from 2012 – 2016 and its Steering Committee member since 2016. He is also a co-founder of a startup, DataMi, which provides Internet pricing solutions for telecom providers around the world. Soumya is the editor of a book titled "Smart Data Pricing", published by J. Wiley & Sons. He served as the academic director for Carlson's MS in Business Analytics (MSBA) program in 2021-2022, and is presently the faculty director of Carlson Executive Education's Cloud Computing bootcamp. He is also the director of research of the Management Information Systems Research Center (MISRC) at the Carlson School of Management.