Why an MS in Supply Chain Management Degree? 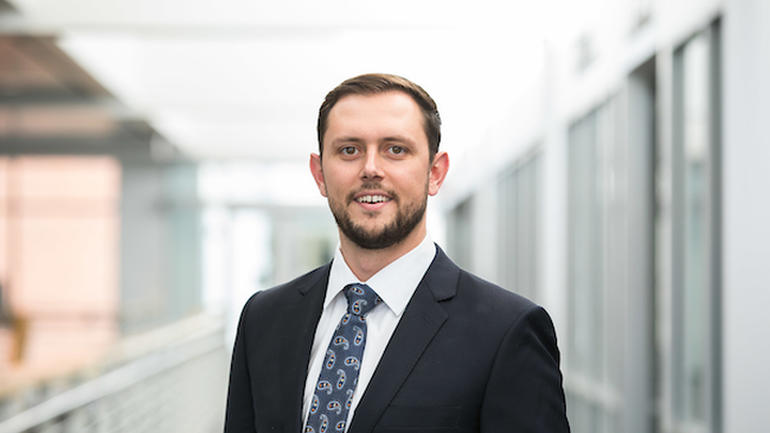 Leadership: most influential part of the program

Listen to graduate Matt Smith speak about his experience in the MS in Supply Chain Management program: his background in the Marine Corps, how his military skills transferred to the academic setting, the camaraderie within the cohort setting, and how the degree helped restructure the future of his career.

Military veterans have the distinct advantage of gaining on-the-ground experience in logistics while developing skills critical for success in managing supply chains end-to-end: you are quick learners, self-starters, and creative problem solvers who work incredibly well under pressure.

Whether you're interested in logistics, procurement, transportation, or any other area, by pursuing an MS in Supply Chain Management degree, you'll learn how to translate those skills into the business world for success in your civilian career.

Military veterans are fully supported by dedicated Carlson School and University of Minnesota personnel to help facilitate entry into, and success during and after, the MS in Supply Chain Management program.

It is our mission to:

A total of 17 MSSCM military veterans over the past 5 years, including:

Supply chain management skills are in demand more than ever before.

Learn more about what to expect from the Master of Science in Supply Chain Management (MS SCM) program in this Q&A with program director and Navy veteran, Scott Martens. 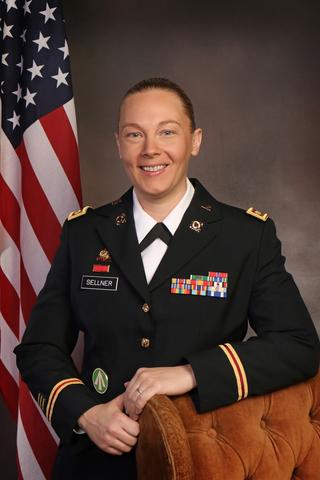 Kat Sellner has served in the United States Army Reserve since 2007 and fluctuated between part-time and full-time military status. Kat previously deployed in support of logistics and transportation operations to both Kuwait and Afghanistan. Her current role as the Operations Officer for the 644th Regional Support Group at Ft. Snelling brought her to Minnesota. Looking to expand her knowledge as a career logistics officer, she enrolled in the Carlson School’s MS SCM program. She hopes to use her knowledge in future assignments to better communicate with civilian business partners during military logistics operations. 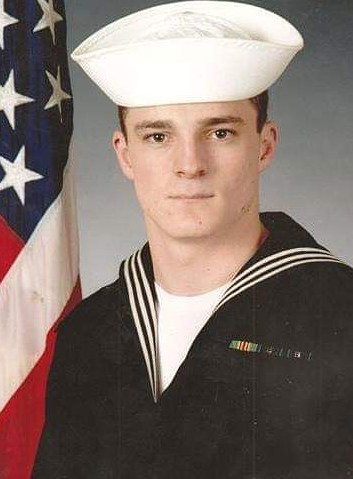 Arron graduated from St Cloud State University in 2008 with a B.S. in Information Systems Management. Prior to attending St Cloud State, he was a second class Petty Officer in the U.S. Navy from 1998-2003 where he worked as an Air Traffic Controller at NALF San Clemente Island, and NAS Kingsville. He currently works as a Senior Project Manager at Infor, Inc. 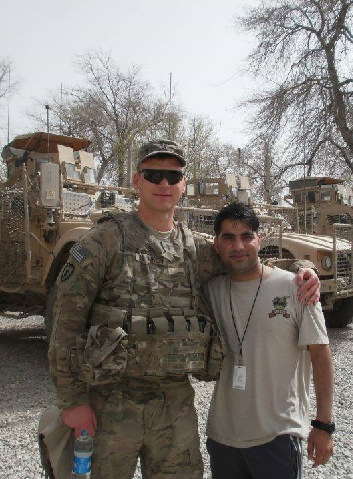 Justin graduated from United States Military Academy at West Point in 2009 with a BS in Management. He spent 4.5 years in the Active Duty Army as a Field Artillery Officer. He was stationed at Schofield Barracks, HI and deployed to Afghanistan in support of Operation Enduring Freedom. Justin has worked across the pest control, non-profit and renewable energy sectors. He graduated from Pepperdine University in 2017 with an MBA in Leadership and Managing Organizational Change.

The Carlson School of Management Carlson Business Career Center (CBCC) has deep experience working with military and veteran students to help them forge successful career paths in the business sector. Military candidates arrive at the Carlson School with strong organizational, problem-solving, time management, and leadership skills sought by employers. Through career programming, workshops and one-on-one coaching, they learn to effectively translate those skills to a variety of business functions, setting them up for both immediate and future success in civilian careers.

Our military students come from a wide variety of functional areas including supply chain, finance, communications, and management. Many utilize the MS in Supply Chain Management to pivot into new areas of supply chain, such as sourcing or analytics, or make the transition to a civilian career.

The non-refundable $75 application fee is waived for applicants who have served in the US Armed Forces for any length of time prior to submitting an application.

Veterans attending the University of Minnesota will be assessed resident tuition rates for their degrees. The resident tuition waiver will be automatic for veterans with a DD-214 on file that receives educational benefits. For more information or to receive in-state resident rates, please submit a copy of your DD-214 to University Veterans Services.

The Carlson School of Management is committed to fostering a diverse, inclusive community that encourages all to reach their full potential through learning, working, and service. By enhancing and sustaining an ethical, culturally-grounded, and anti-racist institution, we will equip the leaders of tomorrow to live the values of “business as a force for good.”

To support DE&I (diversity, equity, and inclusion) efforts of the school, the MS in Supply Chain Management Program has several merit-based scholarships available for students admitted to start the program in Fall 2021.

Scholarship opportunities to be announced for Fall 2022. 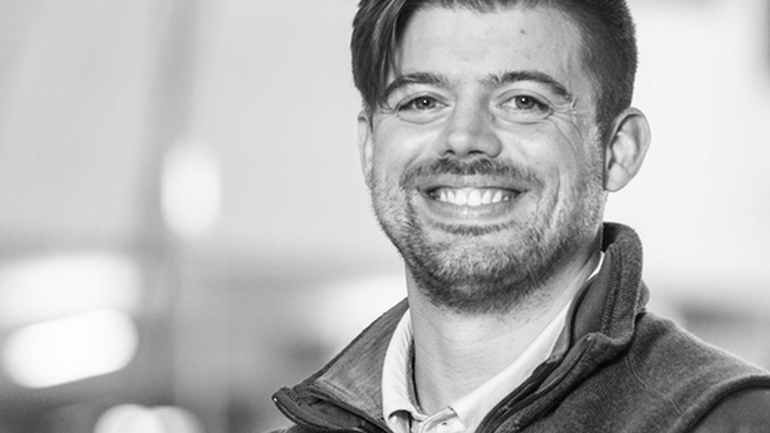 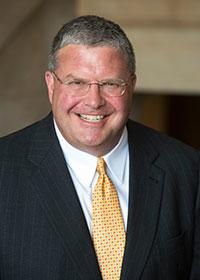 Scott is the Professional Director for the Carlson School of Management MS in Supply Chain Management program. He holds a MS in Supply Chain Management from Naval Postgraduate School and a BBA Accounting from Iowa State University where he received his commission via the Navy ROTC Program. Scott served as a Naval Aviator flying the S-3B Viking extensively off the carriers USS Enterprise and USS Nimitz. Scott began his teaching career as an S-3B flight instructor for the Navy and has continued it in higher education, teaching for over 20 years and delivering more than 100 courses in supply chain, quality, and operations at the undergraduate and masters level at University of Minnesota. He has over 20 years senior level experience at various Twin Cities companies in multiple sectors leading operations, transformation, strategy, and innovation.

The military community at the Carlson School of Management includes faculty, staff, students and alumni from all military branches across our different undergraduate and graduate programs.

The Carlson School's MS SCM program has strong support from the National Veteran's Chamber of Commerce. Their website offers great resources for jobs, your family, education, health, wellness, and more.