After starting his own investment firm, Skyler Weinand wanted to give back to the school that gave him the confidence to take a risk that led to his success. 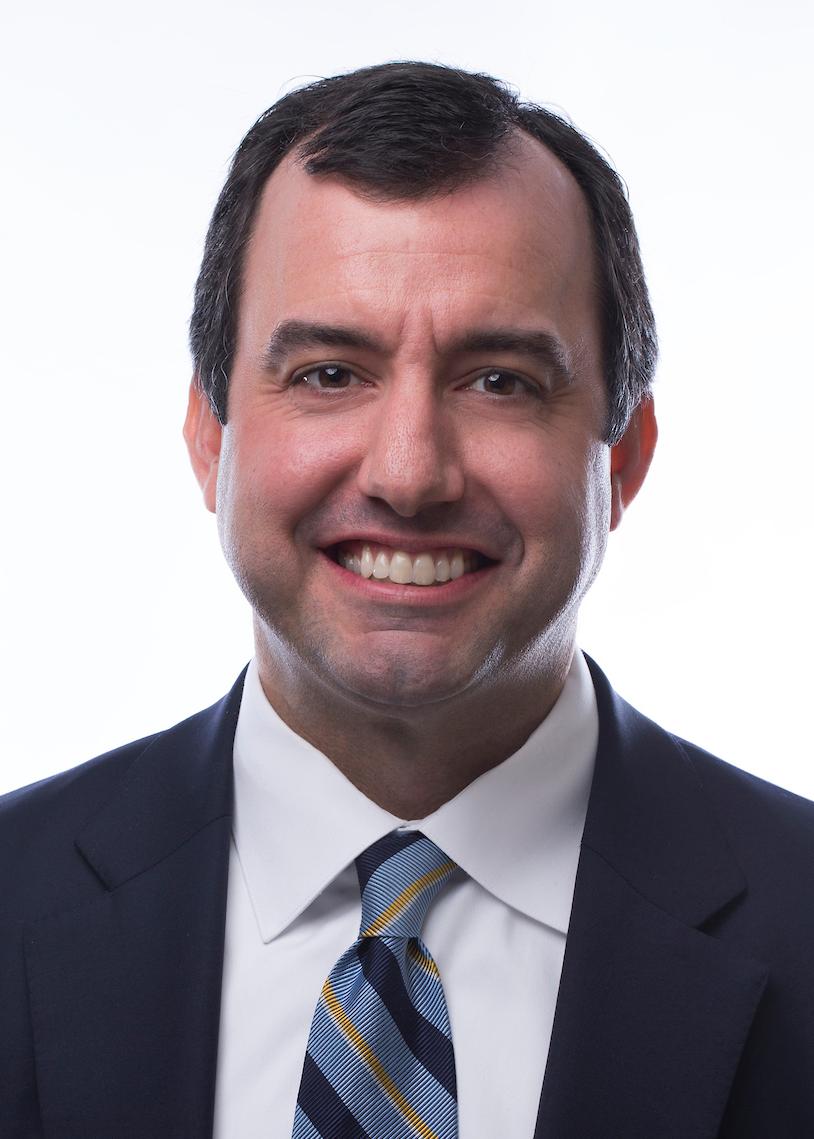 Skyler Weinand, ’02 BSB, knew he had to bet on himself. He had aspirations to be a portfolio manager but he knew, in his current role, it would take time to get there—possibly even decades. So he took the risk and trusted himself. He and his family moved to Dallas in order for him to start his own investment firm.

Since beginning the fund in 2011 with $1.5 million in assets, it has grown to more than $750 million. “That was the risk,” he says. “And if it hadn’t worked out, the worst-case scenario, I would have gone back to doing what I was doing. But it was a risk I needed to take.” Weinand, a managing partner at Regan Capital, now wants to give back to the school that gave him the skills to trust himself.

Weinand established a scholarship fund dedicated to giving to students who graduate from Minneapolis and St. Paul Public Schools the opportunity to attend the Carlson School. As a graduate of St. Paul’s Harding High School, Weinand saw many of his classmates were not encouraged to continue their education. In his graduating class, less than 10 percent of students went on to college. As a hard worker, Weinand was fortunate enough to be awarded several scholarship opportunities. One of which was the Hull Scholarship, which was given to a select number of St. Paul students who would attend the University.

Now, Weinand has donated funds to ensure students like his former classmates in the inner city can attend the University.

“It’s a matter of opening up eyes and opening up opportunities for students in Minneapolis and St. Paul who, a lot of them, would not be able to go without financial assistance,” he says.

At the Carlson School, Weinand was able to find himself, he says. As a finance and management information systems major, he was given the opportunity to develop the skills he now uses daily, as well as the connections he needed to get ahead in his career. The Carlson School, he says, stands out because of the connections the school has to the business community. Weinand eventually decided to choose to study at the Carlson School because of its close proximity—both physically and figuratively—to that business community. “The huge benefit of having those corporations so close is that they’re there all the time,” he says. “Whether the companies are coming into the school and meeting with students or they’re providing internships. You’re not just seeing them once like you might at other schools.” At the Carlson School, Weinand held six different internships and gained the experience he needed to launch his career.

“Without the Carlson School, I wouldn’t be where I am today,” he says. “ I want to give back so others have the same opportunity I did.”