Recent rankings show two of the Carlson School’s programs stand out among peers.

The MBA program was again ranked as the number-one graduate business school by Military Friendly, an organization that surveyed thousands of institutions and assembled lists that capture best practices in recruitment and retention of military employees, students, and franchisees. The Carlson School was awarded for its leading practices, outcomes, and effective programs for active-duty members and veterans.

The MBA program also performed well among schools that participated in The Economist rankings. The Carlson School landed in the top 10 in the U.S., top 15 globally, as well as No. 2 for “opening new career opportunities,” No. 4 for “alumni ranking of career services,” and No. 4 for “potential to network” among U.S. schools. John Byrne of business-school website Poets&Quants took notice, writing that the Carlson School “boast[s] one of the top experiential learning programs in the world.”

Career services and faculty were both identified as highlights in the latest Financial Times’ rankings, too. The school landed at No. 6 in the U.S. for faculty research and at No. 16 in the country for career services in their MBA rankings.

Poets&Quants also recognized the Carlson School’s Undergraduate Program, naming it one of 10 “Schools to Watch in 2021.”

alumni ranking of career services and potential to network

in the U.S. for faculty research

in the country for career services 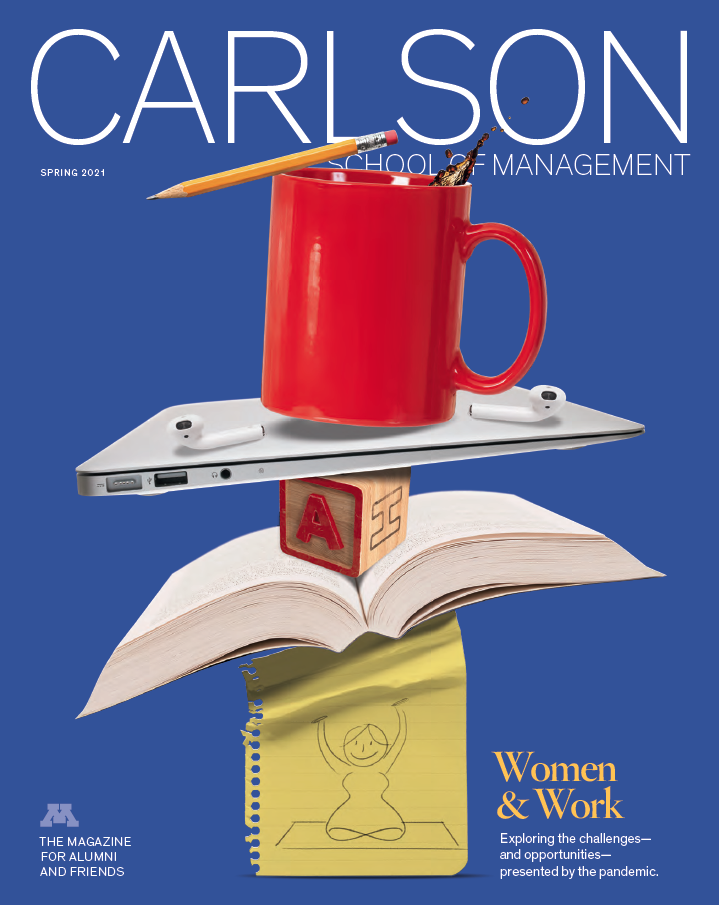