Each year, the Carlson School’s graduating full-time MBA cohort comes together to raise funds for the MBA Class Gift, leaving a legacy at the school, and supporting future students pursuing their own MBA dreams.

When the class of 2020 kicked off its fundraising in fall 2019, the 13-student committee, co-chaired by Liz O’Brien, ’20 MBA, and David Burton, ’20 MBA, had big plans. Early success included pledges from several members of the class at the Investors Circle giving level, and strong participation numbers through the entire class, with students giving to whichever area they felt had the greatest influence on their Carlson School experience.

In March 2020, when the gift committee was preparing to close out its campaign with a final fundraising push, the COVID-19 pandemic hit, and the Twin Cities campus shut down. Students were facing uncertainty about the end of their MBA journey and what life might look like following graduation.

“We didn’t feel great about asking our classmates for money when there was a crisis going on and people were concerned that their job offers might be rescinded or for the health of their family members,” O’Brien says.

The Class Gift Committee decided to refocus its fundraising efforts, asking students who still felt able to support the Sunshine Fund, which had previously helped members of their class through other personal crises.

“It was a full committee decision,” O’Brien says. “It felt like the right thing to do to support the immediate needs of our community.”

The Sunshine Fund originated as a hardship fund created by the class of 2015, and was inspired by a desire to help fellow classmates who had urgent and unexpected needs.

“We had started thinking of it as a rainy day fund, but since the purpose was optimistic— helping fellow MBA students—we decided to call it the Sunshine Fund,” says Catherine Yang, ’15 MBA, who served on the Class of 2015 gift committee. The Sunshine Fund has helped students in the past in a variety of ways, such as providing funding for travel to a funeral, helping fix a shattered car window, and replacing several stolen laptops. The fund is managed by the MBA program office, allowing it to be extremely responsive to student needs as they arise.

“In a time when people are holding tight to their resources, seeing classmates willing to give back shows the great culture within the school.” 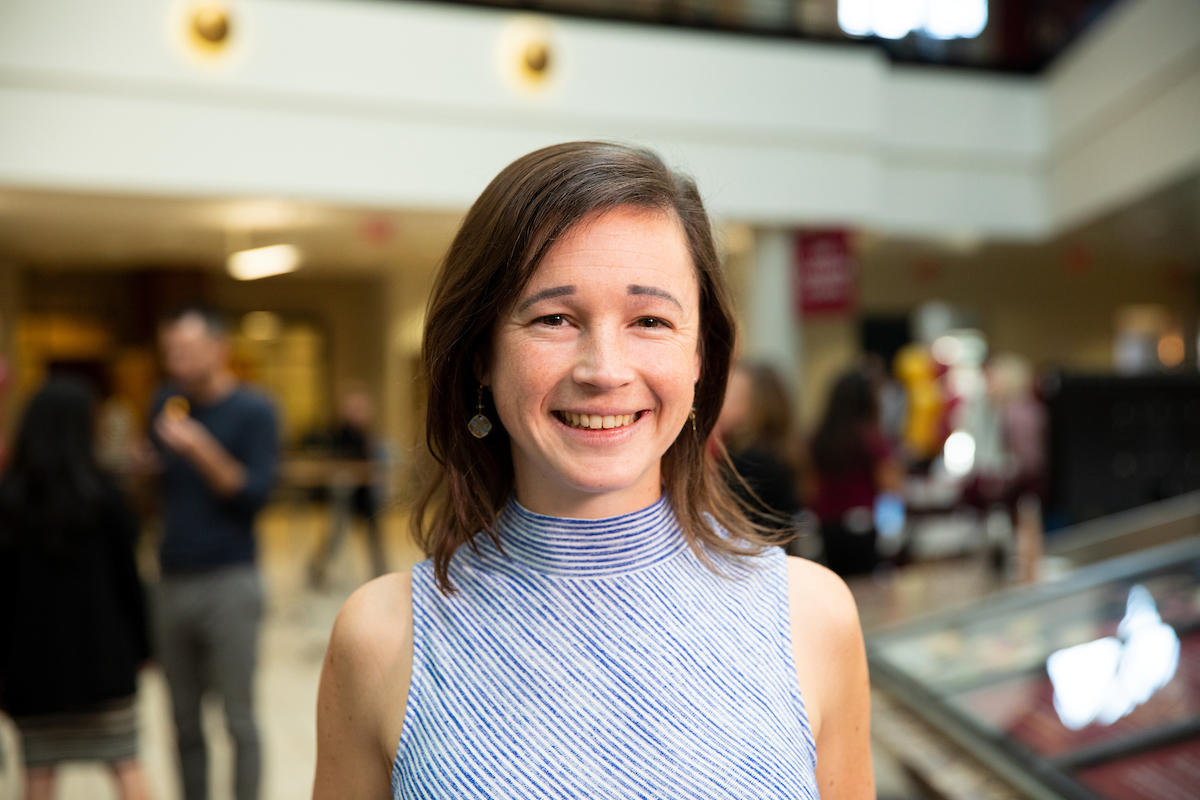 As a non-endowed demand fund, the balance of the Sunshine Fund has been spent down in small increments over time. Anticipating the increased need for this type of flexible funding and wanting to do something tangible in support of fellow MBA students directly affected by the pandemic, the Class of 2020 helped to replenish the Sunshine Fund. The Class of 2020 funding is earmarked specifically for COVID-19-related needs such as internship or career loss, or necessities such as medicine and food.

The new fundraising focus resonated with members of the MBA Class of 2020. In the end, nearly one-quarter of gifts from the class ended up supporting the Sunshine Fund, resulting in a 15 percent increase in the fund balance from the start of the year. “In a time when people are holding tight to their resources, seeing classmates willing to give back shows the great culture within the school,” O’Brien says. “It’s really about celebrating Carlson’s community.”

This article appeared in the Fall 2020 alumni magazine

The year 2020 has brought forth unprecedented change. In this issue of our alumni magazine, we explore these changes and the Carlson School’s role in it.