Earlier this year, Leo Breitman did something he’s done every year for more than half a century: He mailed his annual check to the Carlson School of Management.

“There’s no way I could repay what my education has given me,” says Breitman.

Breitman’s relationship with the University of Minnesota began in 1943 when he enrolled as a pre-medicine student. He ended up taking leave to serve in World War II, but in 1946 he returned from the service, re-enrolled in the business school through the GI Bill, and majored in what he calls his “lifetime love"—accounting. 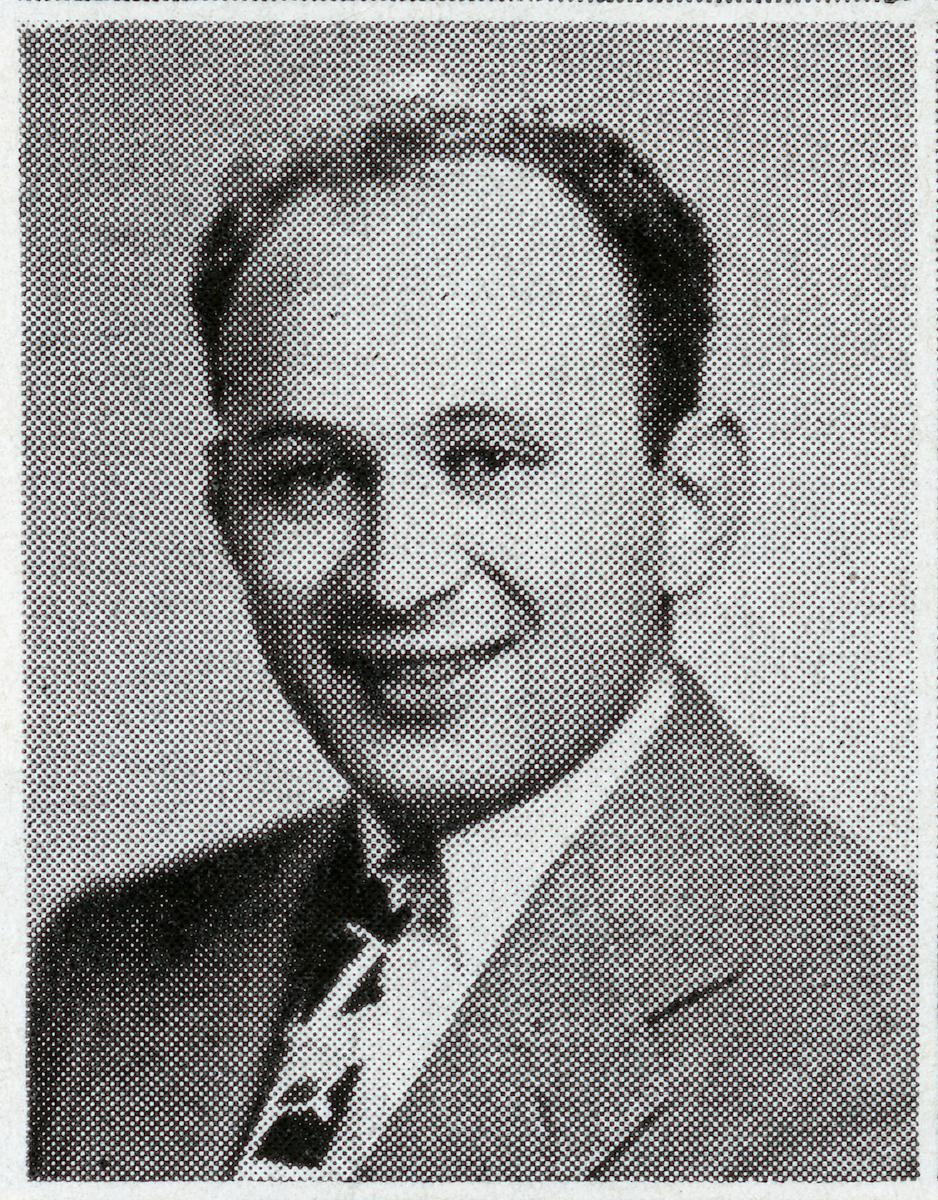 The post-war period was one of burgeoning enrollment at the University. Quonset huts were transformed into classrooms, and it wasn’t unusual to have 500-person lectures. The U could barely fit the number of people who wanted to learn.

Breitman looks back at this time as a glorious one. “Everybody wanted to work and get educated,” he says. “Everything was looking up. All the GIs who came back from the war got married, had children, bought houses filled with new furniture. It was a prosperous time where you could be honest, work hard, and do well.”

He fondly recollects on the community of the Carlson School at the time: “When I was a student and studying for finals, I’d go over to the hamburger joint, the White Castle right off University, with my friends. We’d get five burgers for 25 cents, and then we’d go to Bridgeman’s and get malted milks for 15 cents. That was our dinner, and we’d study at the library all night.” He also recalls all-day bridge games in the Union: “There were always fellows playing bridge.”

Breitman says his accounting education from the Carlson School laid the foundation for the rest of his life. After graduating, he took the CPA exam and served with accounting firms around the Twin Cities. “My first clients were my friends,” he says. Early in his career, he opened his own accounting firm with a boyhood friend and worked there until his retirement in 1980. “I like to say I was living like a baseball player and having so much fun.”

He acknowledges the more complicated reality facing business students today, including increased competition because of globalization and careers that no longer last 40 years with one company. He knows the Carlson School will keep preparing students for this reality, just as it prepared him, and he wants to ensure that tradition continues: “I’d like to see Carlson continue to grow and provide that education.”

Breitman’s long record of supporting the Carlson School began in the 1960s. “I had such warm feelings for the Carlson School, because it put me in a position to lead a good life as an accountant. I had to pay back what little I could.”

But a little each year across half a century adds up. Breitman’s annual donation to the Carlson School has largely supported the Dean’s Excellence Fund, which has enabled decades of Carlson School leadership to innovate, respond to school needs in a timely manner, and remain on the cutting edge of business.

Breitman hopes the example of his donation will “encourage people who have gone to the Carlson School or will graduate soon to consider what they have received and how it has helped them improve their lives.”

This article appeared in the Fall 2019 alumni magazine

The Carlson School is celebrating its centennial. In this issue, we examine our storied history (and the people that made it possible) and look forward to the next 100 years of excellence.