Numerous efforts led by current students and alumni of the Carlson School are helping to feed healthcare workers on the frontline treating those with COVID-19, as well as those struggling during this time.

We spoke with representatives of three of these initiatives to learn more about their efforts.

MBA alum Shannon Leach, ’20, and Full-Time MBA student Lizzy Ullyot, ’21, along with Executive MBA student Katie Severt, ’21, founded the Twin Cities chapter of the national non-profit Frontline Foods, which has more than 60 chapters in the U.S.

Since launching in late April, the Twin Cities chapter has raised more than $85,000 while sponsoring a diverse set of nine restaurants in providing more than 5000 meals to healthcare workers across the metro. Leach and Ullyot were also awarded a Sands Fellowship through the Carlson School to support their work.

“We want to make this a sustained effort that lasts as long as possible,” says Ullyot, who is leading marketing efforts. “We want to build on what we’ve done so far and expand to new partners and new initiatives.”

One of those opportunities came in response to the police killing of George Floyd in Minneapolis. Frontline Foods Twin Cities and Black-owned partner restaurant Afro Deli helped feed nearly 200 volunteers who led cleanup efforts in the city after the unrest in the streets.

“Our goal is to give back in any way we can,” Ullyot says. “We want to show how business can be a force for good during this time.”

Learn more about Frontline Foods Twin Cities on their website or by contacting them at twin-cities@frontlinefoods.org.

“Our goal is to give back in any way we can. We want to show how business can be a force for good during this time.”

The chain owned and operated by Larry and Caryl Abdo, has used its food truck, the Burger Emergency Response Team, or "B.E.R.T.", to deliver burgers and fries to healthcare workers. Through donations, they’ve been able to give out more than 500 meals.

“Most of the healthcare workers we go out and visit see this as doing their job,” Caryl Abdo says. “It’s doing the right thing. And that’s what we want to do in our world. We want to go out and do our jobs and help how we can.”

Learn more about the Burgers for Heroes program on the MyBurger website.

Alex Varouhas, ’16 BSB, and his team at Avocadish are passionate about avocados and doing good.

Once the COVID-19 pandemic struck, postponing plans to open a brick and mortar store in Dinkytown, the company launched “Land of 10,000 Meals” with a goal of nourishing community members affected by the virus. So far, Avocadish employees and volunteers have prepared, delivered, and donated more than 750 plant-based meals to frontline workers, local families, and homeless shelters.

Learn more about Avocadish and their Land of 10,000 Meals campaign on their website or by following them on Instagram. 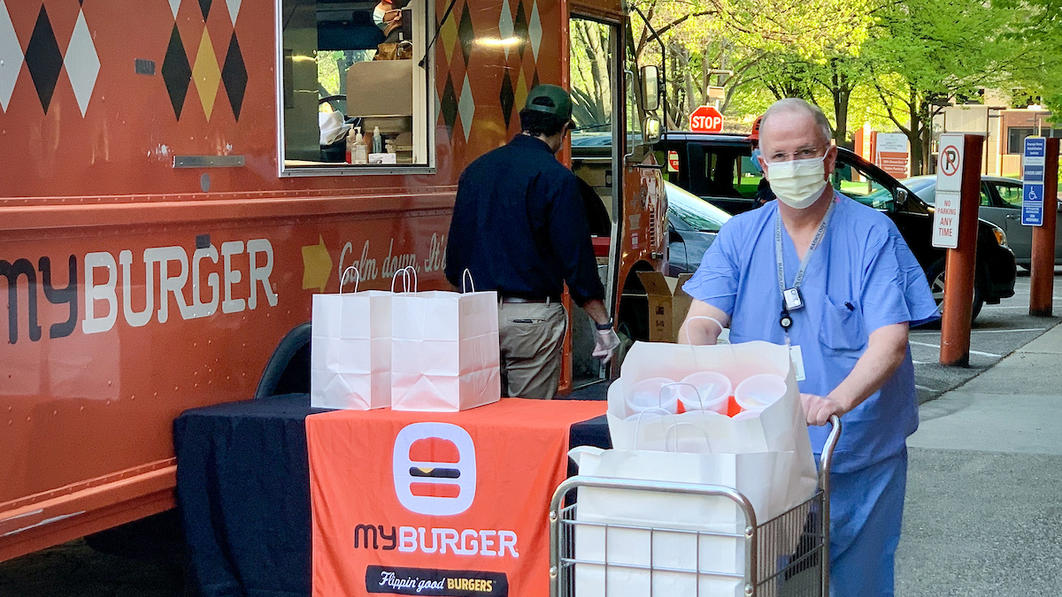 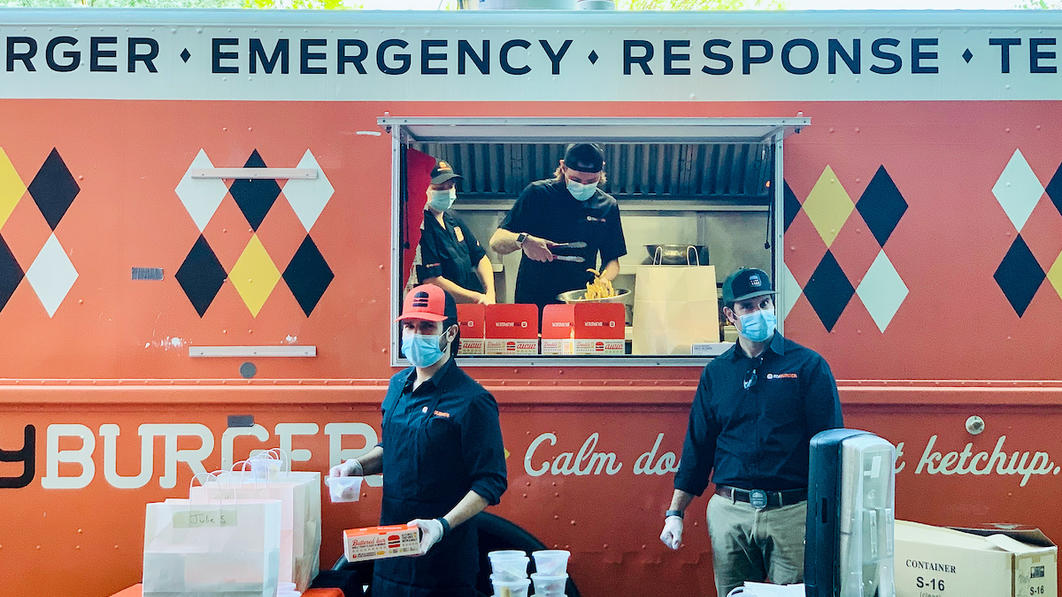 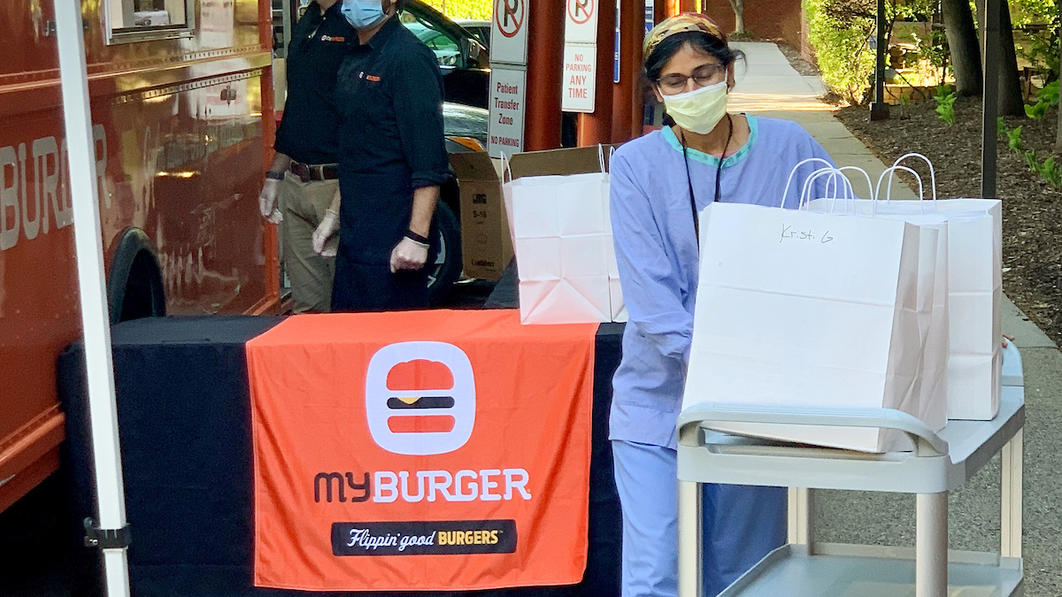 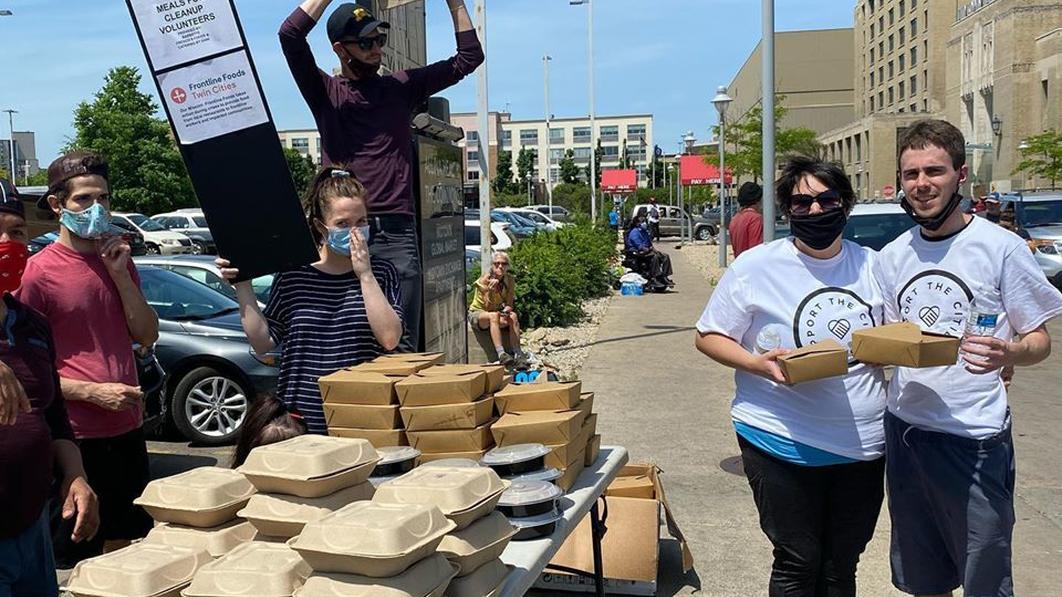 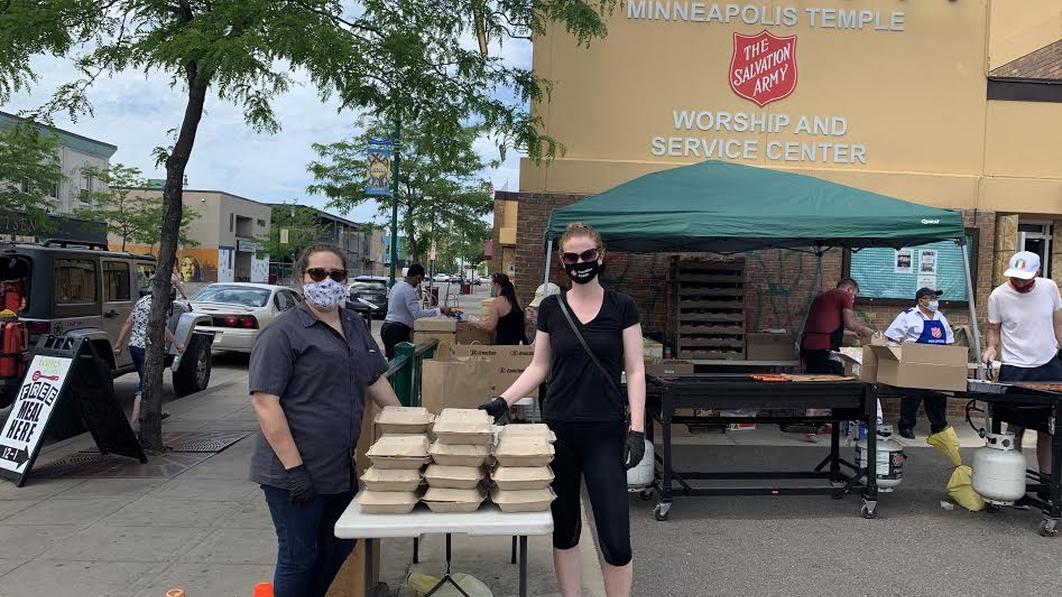 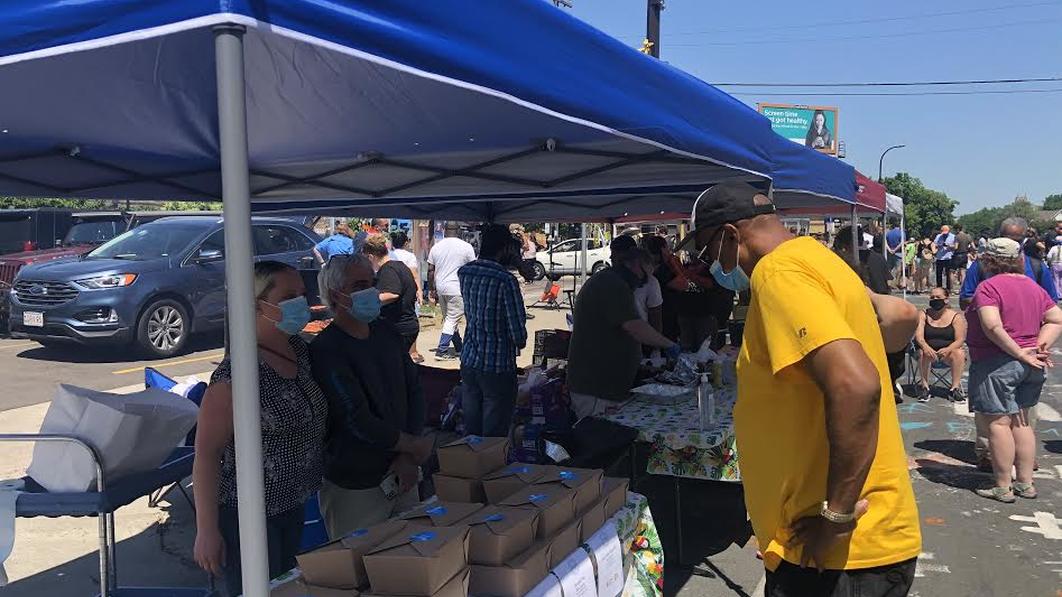