"I know it can sound cliché, but the idea of ‘Minnesota Nice’ is an attitude that has really helped me everywhere I’ve been.” 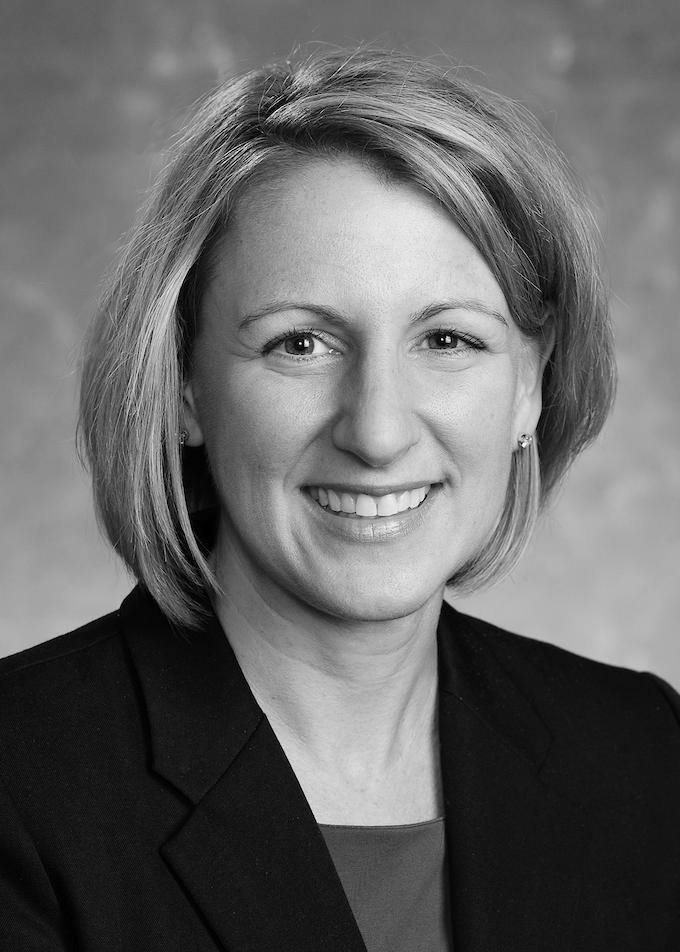 Kristina Morton, '99 MA-HRIR, has never shied away from taking on a challenge
or jumping headfirst into a new career opportunity. When General Mills offered her the chance to work overseas, the Minnesota native didn’t think twice.

“It’s not easy to move to a new country, but the potential for personal and professional growth is incredible,” says Morton, who is based in Switzerland as General Mills’ vice president of human resources for Europe and Australia. “What I’ve found is that people are more the same than they are different, but it’s important to learn and understand the differences that matter.”

Morton says her Midwestern work ethic and “Minnesota Nice” traits helped her make the transition as she moved to France and Switzerland.

“I know it can sound cliché, but the ‘Minnesota Nice’ attitude has really helped me everywhere I’ve been,” she says.

David Holtze, '80 BSB, global vice chair of finance and CFO for EY, echoes that sentiment. “It’s a type of modesty and open-mindedness,” says Holtze, who now lives in London.

“Working in London, you really get to see things in a different way,” he says. “You’re able to build diverse teams, not only when it comes to gender and race, but also with nationality and where people are from. You’re really challenged to work harder and think more critically about different markets and what makes different cultures unique.”

Moving an ocean away has benefited his family, as well. His children have become global thinkers, he says.

“I believe developing that global mindset is critically important,” he says. “Through my own experience and how I’ve seen it in my kids, I think all of the work being done at the Carlson School and through [Carlson Global Institute] is incredibly important to the future of business.”