A study in Science co-authored by Assistant Professor Joshua Madsen focused on Texas, where officials displayed these messages one week each month. After examining the crash data, the researchers found:

“Driving on a busy highway and having to navigate lane changes is more cognitively demanding than driving down a straight stretch of empty highway,” said Madsen. “People have limited attention. When a driver’s cognitive load is already maxed out, adding on an attention-grabbing, sobering reminder of highway deaths can become a dangerous distraction.” 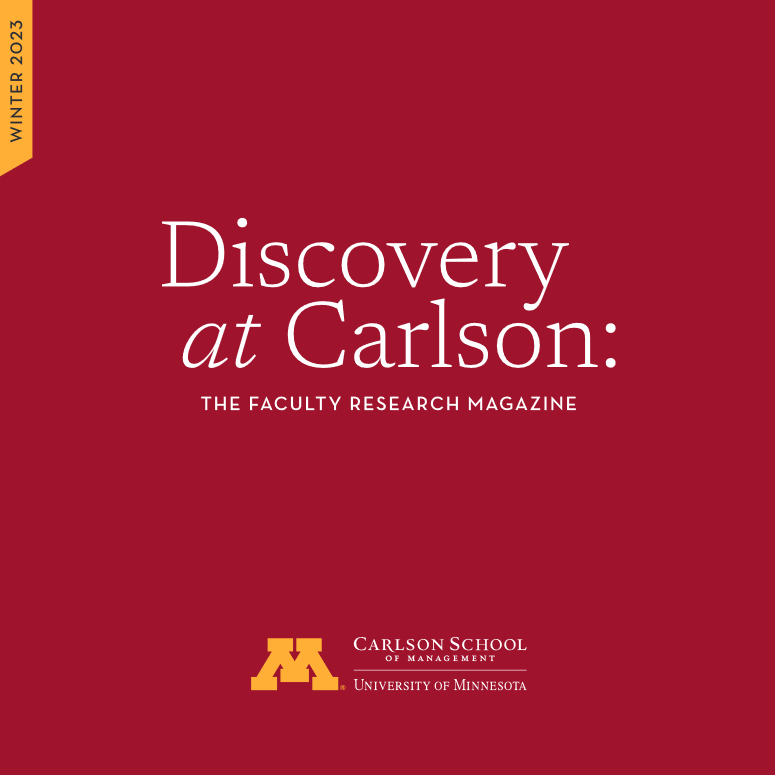 This article appeared in the Winter 2023 Discovery magazine