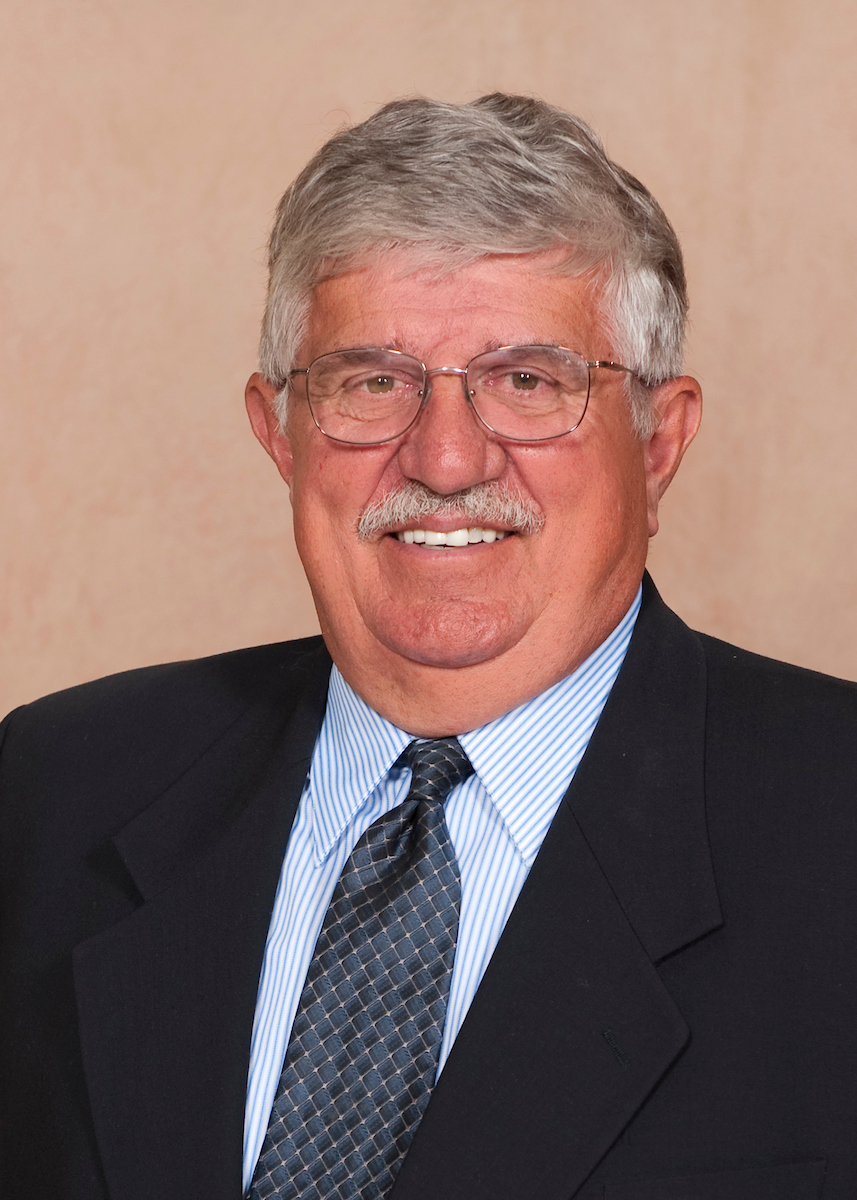 Norman Chervany is an Emeritus Professor in the Carlson School of Management at the University of Minnesota. He also held a joint appointment in the Supply Chain and Operations Department.

Norm joined the Carlson School in the fall of 1967, retiring in May of 2015. His areas of teaching and research expertise focus on the people-and-organization-centered issues in the effective use of information and statistical technologies. In addition, he worked in the strategy and strategic planning areas.

During his 48-year career at the Carlson School, Norm taught in all its educational programs: the Undergraduate Program, the MBA Programs, the PhD program, and the Executive Education Programs. He continues to teach in the Chinese Executive MBA (CHEMBA) Program.

In addition to his teaching and research work, Norm held a variety of management positions in the Carlson School.  He was Chair of the Management Science Department, Director of MBA Programs, and Director of Executive Programs.  At the University level, Norm was a member of the Faculty Senate, a member of the Senate Committee on Educational Policy, and the Faculty Representative for Men’s Athletics to the NCAA, the Big Ten, and the Western Collegiate Hockey Association.

Norm received a number of teaching and service recognition awards from the Carlson School.  He is Past President and a Fellow of the Decision Sciences Institute, an international professional organization. Norm has been widely published in scholarly journals.  He has also consulted for a variety of organizations.

And finally, and most importantly, Norm is a proud father (Lori and Todd) and grandfather (Kate, Joe, Connor, and Kyra).