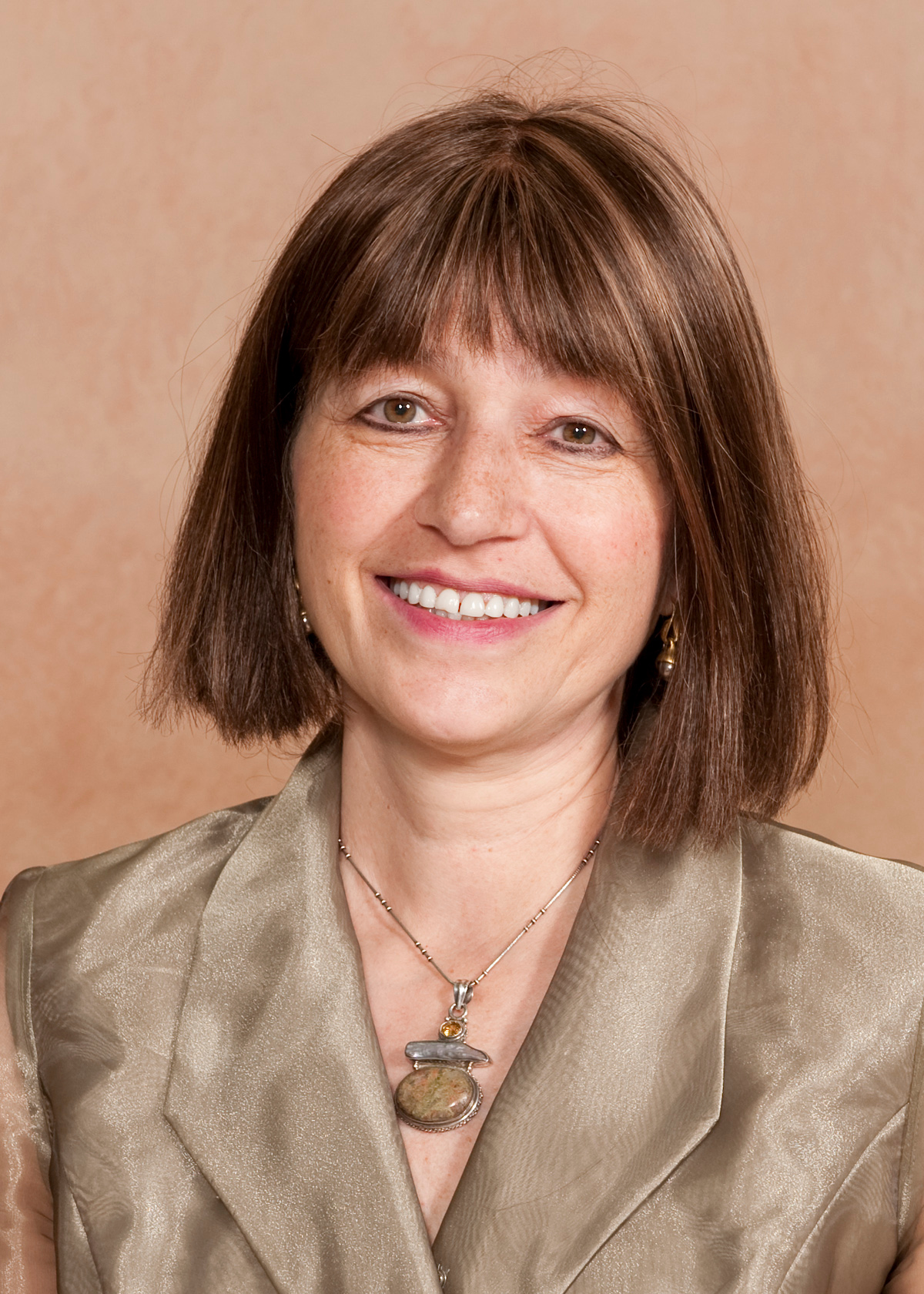 Joan Meyers-Levy, the Holden-Werlich School-Wide Professor of Marketing at the Carlson School, examines in her research a variety of consumer behavior issues related to visual and verbal communication, memory, information processing, and gender, as well as individual differences.

Meyers-Levy was recognized most recently for her extensive research contributions by being awarded the American Marketing Association's 25-Year Consortium Fellow Research Excellence Award. Professor Meyers-Levy served as co-chair for the 2000 Association for Consumer Research (ACR) conference, track chair for the American Marketing Association (AMA) 1997 Summer Educators' Conference, and has assumed other active roles at numerous past ACR and AMA conferences. As has been the case for many years, she serves on the editorial review boards of the Journal of Consumer Research, Journal of Marketing Research, and the Journal of Consumer Psychology. In addition, she is a frequent reviewer for Personality and Social Psychology Bulletin, Journal of Marketing, Journal of the Academy of Marketing Science, Sloan Management Review, the National Science Foundation, and the Social Sciences and Humanities Research Council.

Meyers-Levy has been a featured guest on numerous media shows such as Dateline NBC, National Public Radio ("Talk of the Nation," "Morning Edition" ), and Chicago's WGN radio and has been the subject of extensive interviews for articles featured in The New Yorker, Chicago Tribune, Minneapolis Star Tribune, and Capital Ideas and for numerous smaller pieces that have appeared in national and international media outlets. Meyers-Levy has also served in an advisory role to several advertising agencies including J. Walter Thompson and Leo Burnett.