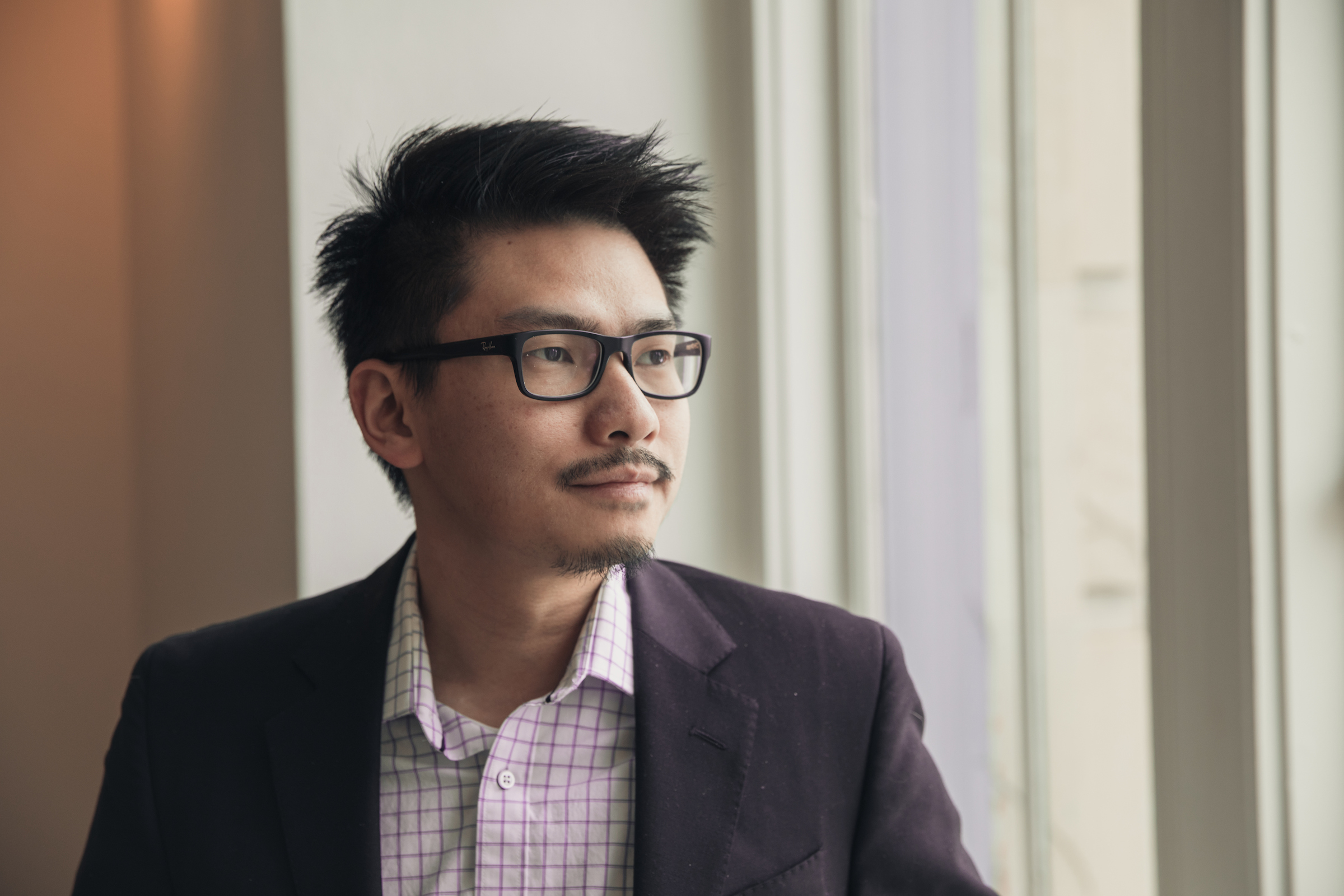 Dr. Jason Chan is an Associate Professor of Information & Decision Sciences at the Carlson School of Management, University of Minnesota. He holds an interest towards research that has relevant business and policy insights on emerging phenomenon relating Internet platforms and social outcomes, in various areas including healthcare, crime, financial well-being, education, and labor economics. In his research, he adopts a variety of quantitative methods including econometric modeling, experiments and technical methods, to extract meaningful relationships that lies within datasets.

His work has been published in top academic journals and conferences such as Information Systems Research, Management Science, MIS Quarterly. His work has also been covered by prominent media outlets, including The Economist, The Washington Post, The Economic Times, NBC News, Newsweek, Forbes, The Daily Beast, and Market Watch. Dr. Chan is a recipient and nominee of several Best Paper Awards in IS conferences and workshops, and has received multiple research grants for his work. He has received Management Science's Best Paper Award in 2020, the AIS Best Published Paper 2014 (selected by senior editors among top MIS journals), the MISQ Best Paper Award 2014, and is awarded the Sandy Slaughter Early Career Award in 2021. Jason is the winner of the 2015 Nunamaker-Chen Dissertation Award conferred by INFORMS ISS. He has served as Track Chair and Associate Editor at the International Conference of Information Systems (ICIS), where he has won the two Best Associate Editor Awards (ICIS 2016, 2017). He is the two-time recipient of the Distinguished Service Award at Management Science, and has also won two Best Reviewer Awards at ISR and MISQ. Jason is an Associate Editor at Management Science and ISR, and has been awarded the Best AE Award at ISR in 2021. He is also serving the broader IS community as the Vice President of the Informs Information Systems Society since 2019. In 2018, he was named by Poets & Quants as one of the Top 40 Professors Under 40 Worldwide.

Jason has taught at various levels, including courses in the Undergraduate, part-time MBA, full-time MBA, executive MBA, and DBA level. He has delivered courses both in the traditional classroom setting and in online modes. Notably, he has a well attended Coursera course on Enterprise Systems. His teaching efforts have earned him a Carlson Teaching Award in 2019. He was an invited speaker at various academic and industry settings, in various countries. Apart from his pedagogical duties, he enjoys mentoring PhD students, some of which have resulted in award-winning research, including Best Track Paper Award at ICIS, AoM Best Paper, Best Paper Nominee at WISE.