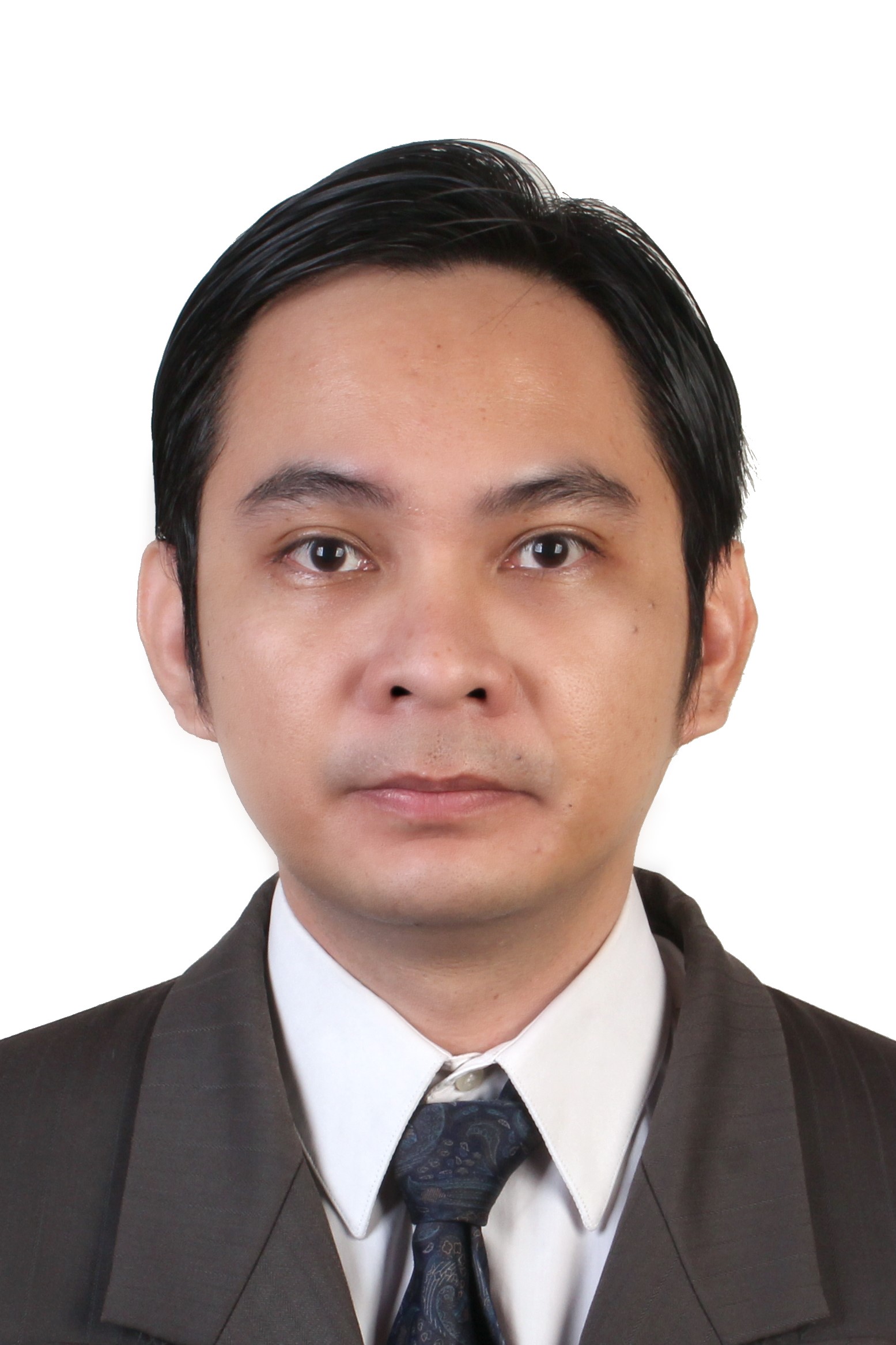 Adrianto completed his Bachelor's degree in Economics from Universitas Indonesia and Master's degree in Public Policy and Management from Carnegie Mellon University. Prior to entering Carlson School of Management, Adrianto had worked in an organizational design unit of an Indonesian government agency for 10 years and had conducted studies on organizational health, job analysis, workload analysis, and organizational design, particularly in the Indonesian public sector. He is interested in studying the impacts of technological change on organizational design and business processes. His current research focuses on the impacts of additive manufacturing on division of labor and specialization and the effects of remote working on knowledge sharing among employees and job performance.