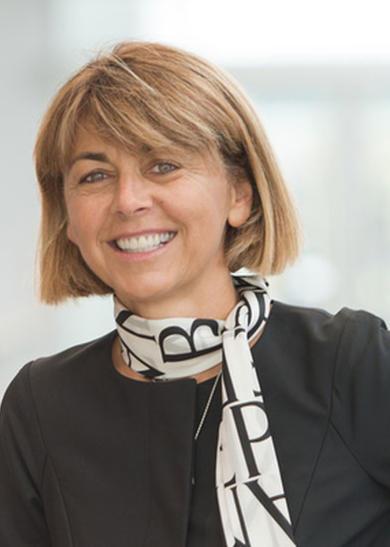 Svjetlana is a member of the Academy of Management, Academy of International Business and European Academy of Management. She received her M.A. and Ph.D. degrees from the University of Minnesota. As a management educator, she has worked with a variety of multinational companies on challenges regarding working across borders and managing global teams. Madzar was voted teacher of the year by part-time MBA students in 2010, 2011, 2012, 2013 and 2014, and received an annual faculty teaching award in 2013. She is also a recipient of the Carlson School outstanding service award in 2015. Svjetlana has served on two Boards—Global Minnesota (1998-2004), and American Refugee Committee (2005-2017).