From accompanying President Kaler on his China 100 tour last year, to meeting alumni, to teaching in our CHEMBA program, I’ve had the good fortune to regularly visit China for the past 12 years. It has been wonderful to see how China has grown over that time and witness the innovations that are happening.

What’s been even more exciting, however, is discovering that Carlson School alumni are playing a major role in the emergence of China. Recently I had the good fortune to visit with three of them: Richard Lee, Elizabeth Kan, and Eric Jing. 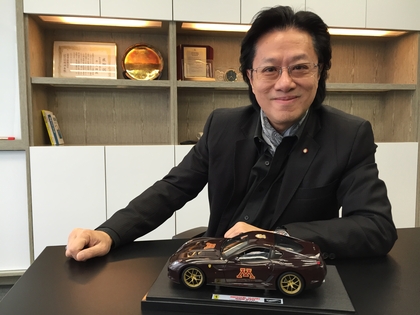 Dr. Richard Lee received both his Undergraduate and MBA degrees from the Carlson School and exemplifies entrepreneurship like few I have met. He has spent his career restoring the connections that once existed between China and Italy though the creation of the Great Silk Road Project. Recognizing the power of cultural bridges between China and the West, he was instrumental in bringing The Three Tenors to Beijing, opened the first Ferrari dealership in Mainland China, and is currently very involved in preparations for this year’s Milan World’s Fair. 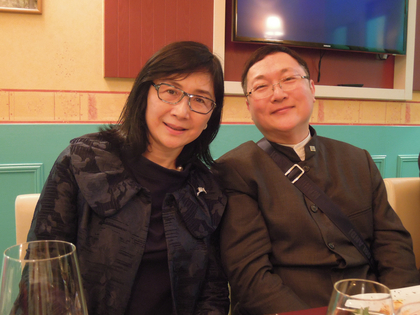 Elizabeth Kan received her Undergraduate degree from us in Accounting. Since leaving Minnesota, she has been helping China emerge by not only building financial bridges but actual ones. More than 25 years ago, she established one of the first firms to invest in infrastructure projects in Mainland China funding toll roads and bridges as well as one of East Asia’s low-cost carriers, Peach Aviation. 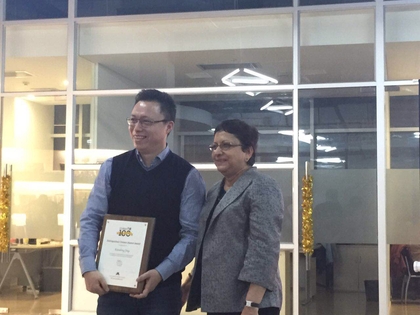 Eric Jing is a graduate of CHEMBA 3 and is at the forefront of one of China’s most renowned firms. As COO and CFO of Ant Financial (part of the Alibaba Group), Eric is able to offer millions of Chinese the opportunity for financial inclusion. By driving down the costs of transactions to virtually zero, Eric is helping those at the bottom of the pyramid with a chance to participate in hedge fund-like investments and earn interest on the smallest of deposits. It’s a remarkable model that could have a profound impact on many.

Richard, Elizabeth, and Eric are truly remarkable and not alone in changing the East. I met countless others when I visited Hong Kong, Shanghai, and Guangzhou and it served as a delightful reminder that the Carlson School truly is shaping the future of business around the world.