We have a robust group of veterans in our Carlson School community and we not only thank them for their service, but also for the unique perspectives they bring to the classroom. Because veterans and active military personnel have bravely dedicated their lives in service to our country, it is our honor to offer specialized support for those of them who wish to pursue a world-class business education.

Resources for Military and Veteran Students

To provide financial support for students who are committing to full-time graduate study and attending our Full-Time MBA program, scholarships are awarded based on:

Veterans attending the University of Minnesota will be assessed resident tuition rates for their degrees. The resident tuition waiver will be automatic for veterans with a DD-214 on file that receive educational benefits. For more information or to receive in-state resident rates, please submit a copy of your DD-214 to University Veterans Services.

Connect with Our Community 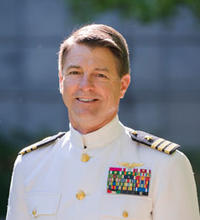 Charles is the Director, MBA Veterans Program at the Carlson School of Management, and holds a PhD in Higher Education from the College of Education at the University of Minnesota. Following commissioning through the Naval Aviation Officer Candidate School, Commander Altman entered flight training and was designated a Naval Flight Officer in 1983. His aviation career began that year as an aircraft mission commander was with Patrol Squadron Twenty-Two (VP-22), NAS Barbers Point, Hawaii. He went on to serve years later as Commander, Pacific Patrol Squadron Det-1 San Diego in charge of a squadron consisting of 8 aircraft and 320 personnel on Coronado Island, California. Throughout his nearly 30 years of naval service, he amassed nearly 4,000 flight hours flying operationally in four separate combat squadrons located on air bases throughout the world. 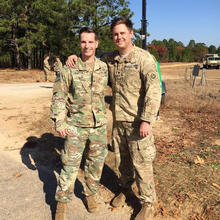 Dave graduated from Indiana University in 2012 with Bachelor of Arts degrees in History and Criminal Justice.  After graduation, he enlisted in the US Army as an infantry paratrooper and served in the active component for five years training soldiers as a non-commissioned officer.  After leaving the Army in 2018, Dave spent six months volunteering as a team leader for a disaster relief organization in Puerto Rico and USVI following Hurricane Maria before joining the full-time MBA program in Fall 2018.  He is a member of the Carlson Ventures Enterprise and is a TA for Managing Innovation and Change, as well as the President of the Health & Wellness Club. 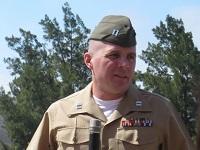 Jordan graduated from The Citadel in 2004 with Bachelor of Arts degrees in History and Criminal Justice.  He received a commission in the United States Marine Corps and served in the active component for eleven years as an artillery officer, including deployments in support of Operation Iraqi Freedom, Operation Enduring Freedom, and Operation Inherent Resolve.  After leaving the active component in 2015, Jordan oversaw production of hollow metal doors and frames before starting law school in 2016 and joining the full-time MBA program in 2017.  He is a member of the Carlson Ventures Enterprise and is a TA for Management of Innovation and Change, as well as a member of the board of the Sports Business Club and interns in the university’s Office of Athletic Compliance.

Caleb is a 2008 Graduate from the University of Minnesota earning a Bachelor of Science degree and majoring in both Genetics and Neuroscience. Prior to starting business school, Caleb enlisted in the United States Navy, graduating from Boot Camp in May of 2009. Following Boot Camp, Caleb checked in to BUD/S in August of 2009 eventually graduating with class 280 to become a US Navy SEAL. After completing the US Special Operations Combat Medic course Caleb checked in to SEAL Team FOUR where he spent four years serving as lead platoon medic and advanced tactics instructor. Caleb deployed to Afghanistan in support of Operation Enduring Freedom. 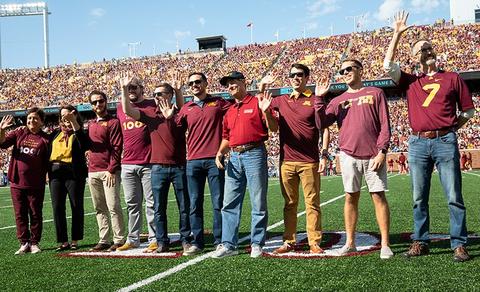 The goal of the Military & Veterans Club is to connect current, former and prospective Carlson School of Management students in order to promote professional advancement and to overcome common challenges faced by service members in and out of the workplace.  Our club represents all aspects of possible military service:  Active, National Guard, and Reserves.  We also have representatives from all branches of the military in the Army, Air Force, Marines, Navy, and Coast Guard.  Our focus is on the students themselves.  We do this by orchestrating networking events with organizations interested in hiring veterans, professional development workshops to translate work experience and prepare for interviews, and fun events meant to broaden the student body's understanding of what it means to serve.  Please reach out to the email address if you have any questions.

Military-Friendly® has ranked the Carlson School MBA Programs as #1 in the nation in the category of graduate schools. Military Friendly is a division of Victory Media, which for more than a decade has surveyed thousands of institutions and assembled lists that capture best practices in recruitment and retention of military employees, students, and franchisees. A full list of ranked schools can be found on its website. 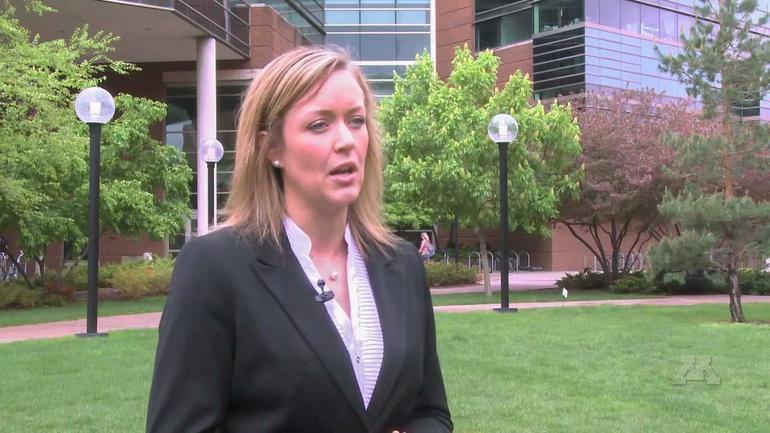 Karly Mangen commanded 60 soldiers in Kuwait and Qatar while overseeing a program that served hundreds of thousands more. Now, the Army National Guard veteran is in her dream job as an associate marketing manager at General Mills.