Held on the first Tuesday of every month at the McNamara Alumni Center, the program attracts alumni and business leaders from throughout the corporate community and has become an attractive spot for professionals in the metropolitan area to network. 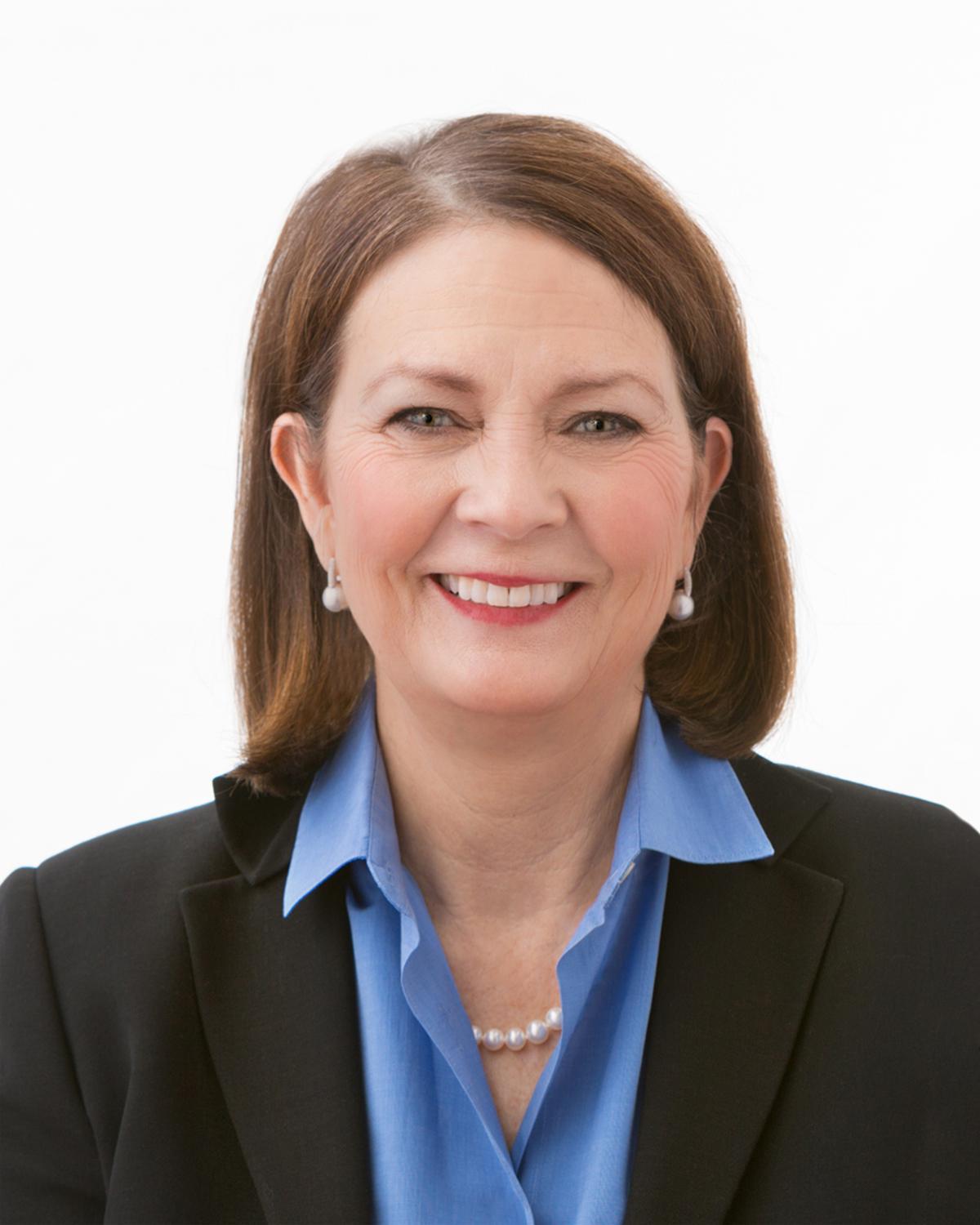 Teresa (Terry) Rasmussen has overall leadership responsibility for Thrivent and its many businesses, guiding the organization on its mission to help members be wise with money and live generously.
She is also a member of the Thrivent Board of Directors. Prior to her role as president and CEO, she was president of Thrivent’s fraternal business after serving 10 years as senior vice president, general
counsel and secretary.

Before joining Thrivent in 2005, Rasmussen served in progressively responsible legal positions with American Express and Ameriprise Financial. She began her legal career in 1984 as part of the U.S.
Attorney General’s Honors Program, where she was a trial attorney in the tax division of the U.S. Department of Justice in Washington, D.C.

Rasmussen serves on the boards of the Walker Art Center and InFaith Community Foundation. She is past chair of the American Fraternal Alliance and Lutheran Social Service of Minnesota. She is also
past vice chair of the International Cooperative and Mutual Insurance Federation of the Americas.

She received her bachelor’s degree in accounting from Minnesota State University Moorhead. After passing the CPA exam, Rasmussen earned her Juris Doctor from the University of North Dakota. She
and her husband live in Orono, Minnesota, and have two adult children.

For questions about 1st Tuesday events, please contact Jennifer Callahan at callahaj@umn.edu or 612-626-7442.

Insight to Action - Better at Work with Theresa Glomb