When the Carlson School of Management was renamed in his honor in 1986, Curt Carlson had a vision that "the school bearing my name would become a mecca for would-be entrepreneurs." Since then, CSM Corp. founder Gary Holmes' 2007 transformational gift redefined the Holmes Center for Entrepreneurship as a hub for entrepreneurship and innovation. At the time, this was a mission yet to be fulfilled. The school was successfully placing thousands of graduates each year with the large companies that came to campus to recruit, but entrepreneurship education was still in its infancy.

Since then, Carlson's dream has become reality. University alumni have stepped forward to support the school's efforts to develop engaging courses and programs to nurture entrepreneurial skills that have now become essential for success. Carlson's gift funded the first endowed faculty chair in entrepreneurship that was followed by support from American Medical Systems co-founder Bob Buuck to add a second faculty chair and establish the entrepreneurship center. CSM Corp. founder Gary Holmes' 2007 transformational gift redefined the Holmes Center for Entrepreneurship as a hub for entrepreneurship and innovation that develops experiential courses and links with the business community to inspire, connect and educate the next generation of entrepreneurs.

Through its organization of MN Cup, MIN-Corps, Grow North and WE*, the Holmes Center leverages the resources of the University, its alumni and students to mobilize the business community in support of the emerging entrepreneurs, both on campus and throughout the state. Through its unique experiential courses and connections with the community, it has realized Curt Carlson's dream to become the mecca for the next generation of entrepreneurs. 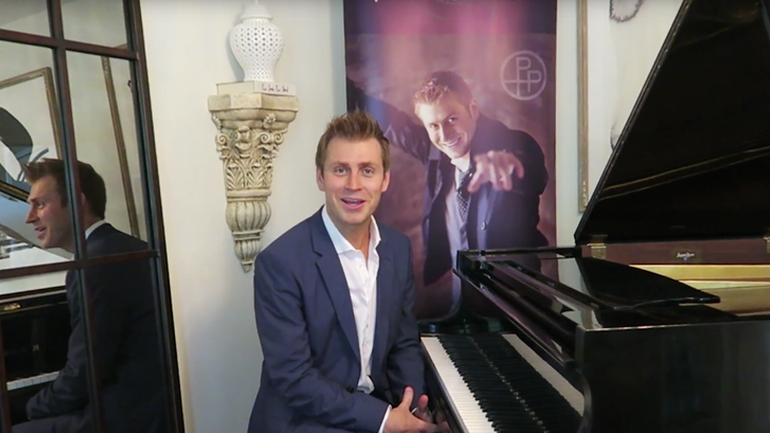