An Online MBA degree can shape your career at any stage of life. With a flexible schedule and classes tailored to fit your needs, you’re in control of your education—no matter where you are or where your career is headed.

Here’s how three Carlson School Online MBA students are making the most of their education. 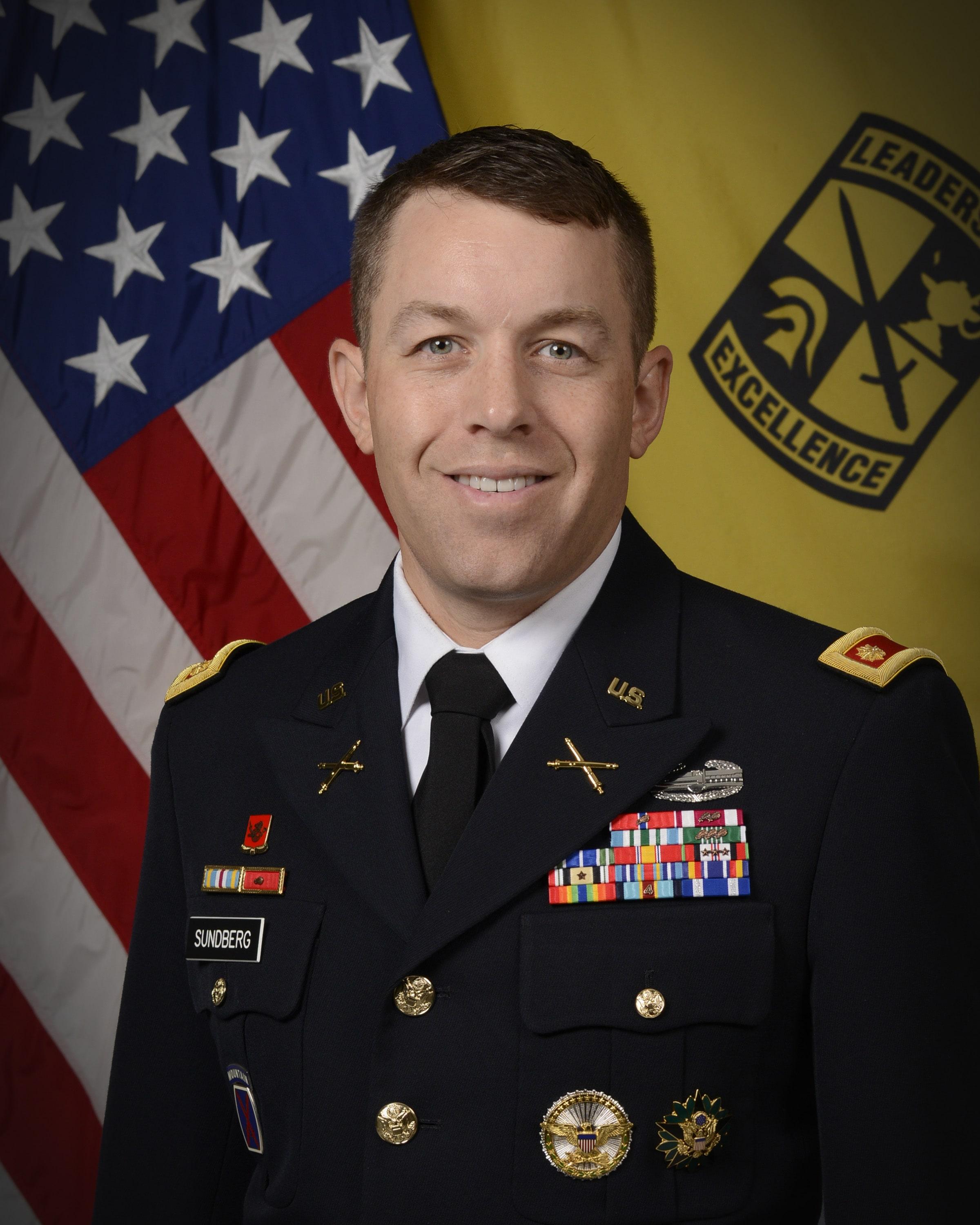 As Dan Sunderberg looks to transition out of the military, he’s not sure what the next step in his career might be. But no matter what he does next, he’s confident an Online MBA from the Carlson School will help him get there.

A career military man, Sundberg has been deployed overseas numerous times, worked for a few years at the Pentagon, and currently works as the professor of military science at the University of South Dakota.

Now, he’s furthering his education through the Carlson School’s Online MBA program to help him get the business skills and acumen that will make the transition from military life to civilian life be as easy as possible.

“I’m a few years away from being able to get my pension from the Army and I’m not sure what my next job will be,” he says. “I don’t know how marketable field artillery will be in my job search, so I’m hoping the Carlson School will help me develop new skills that will improve my resume and help me land a great job.”

With a full-time job, a wife, and three kids, it wasn’t feasible for Sundberg to take two years off and complete a full-time MBA program. He sees online as the wave of the future, and by finishing his MBA in this format, he’s hoping to complete the degree when he’s reached the age he can draw his army pension and transition as seamlessly as possible to his civilian career.

“I’m in my late 30s and I believe I’m one of the older students in the program,” he says. “A lot of the stigma when I was in college was that online courses weren’t as quality or reputable. But the technology has advanced so much to where now you feel like you’re sitting in the classroom with the professor and your peers. The reality is that online learning and remote business work are the norm now, so I think this has been a great experience for me.”

“Though I’m still in my first semester, I’ve already found I can use some of the coursework in my current job,” he says. “Whether that’s with strategic planning or budgets, these are skills I hope to hone and help launch my second career.” 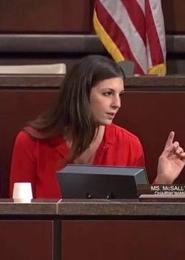 An MBA may not be the first advanced degree that comes to mind for congressional staffers looking to accelerate their career, but with a top-ranked MBA program right at their fingertips, maybe it should.

The Online program is tailored to fit the individual career needs of each student, with industry-specific tracks that draw on the Carlson School’s unique strengths in highly regulated fields such as healthcare, finance, and more.

These types of skills are particularly helpful for Capitol Hill staffers and other professionals in Washington, such as Emily Trapani, subcommittee director for the U.S. House of Representatives Committee on Homeland Security.

She chose the Carlson School MBA program because it allowed her to customize her education to fit her busy schedule.

“The Carlson School has an excellent reputation, and offered me flexibility that I didn’t see in other highly rated programs I looked at.” Trapani says. “In my field I cannot afford to take time off to go to school full time, but also have a tough schedule, so the flexibility of doing the accelerated program on my own time was vital.”

While some non-business professionals may wonder if an MBA degree makes sense for them, Trapani says she found the curriculum was exactly what she was seeking to advance her career

“The MBA is a perfect complement to my work experience in public policy,” she says. “It is generally difficult for people to translate government to industry and industry to government. The MBA taught me the lexicon, analytical tools, skills, and other quantitative methods to assess the impact of regulations, legislation, and public policy, which makes me better at my job.” 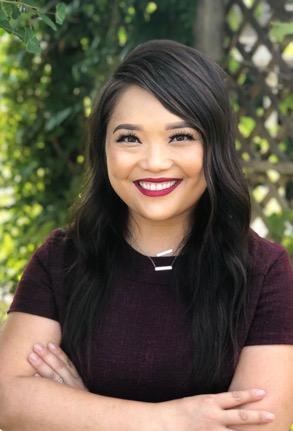 Plai Kong always wanted to attend the Carlson School. But with her husband in the military, she has moved all over the country, now residing in Jacksonville, North Carolina.

Thanks to the Online MBA, Kong is able to accomplish her educational goals halfway across the country.

“I’m from Minnesota, and I want to return to Minnesota,” she says. “Carlson is such a good school and that’s why I wanted to get my degree online.”

“That’s one of the main reasons why I chose the Carlson School. It has a great network and I’ve seen that firsthand,” she says. “You can submit your resume to all kinds of people but if you don’t have that networking resource or someone to refer you, it’s hard. But working with the career center, they were able to refer me to someone with the UnitedHealth Group, and we’re in process of working with them on a role for me.” 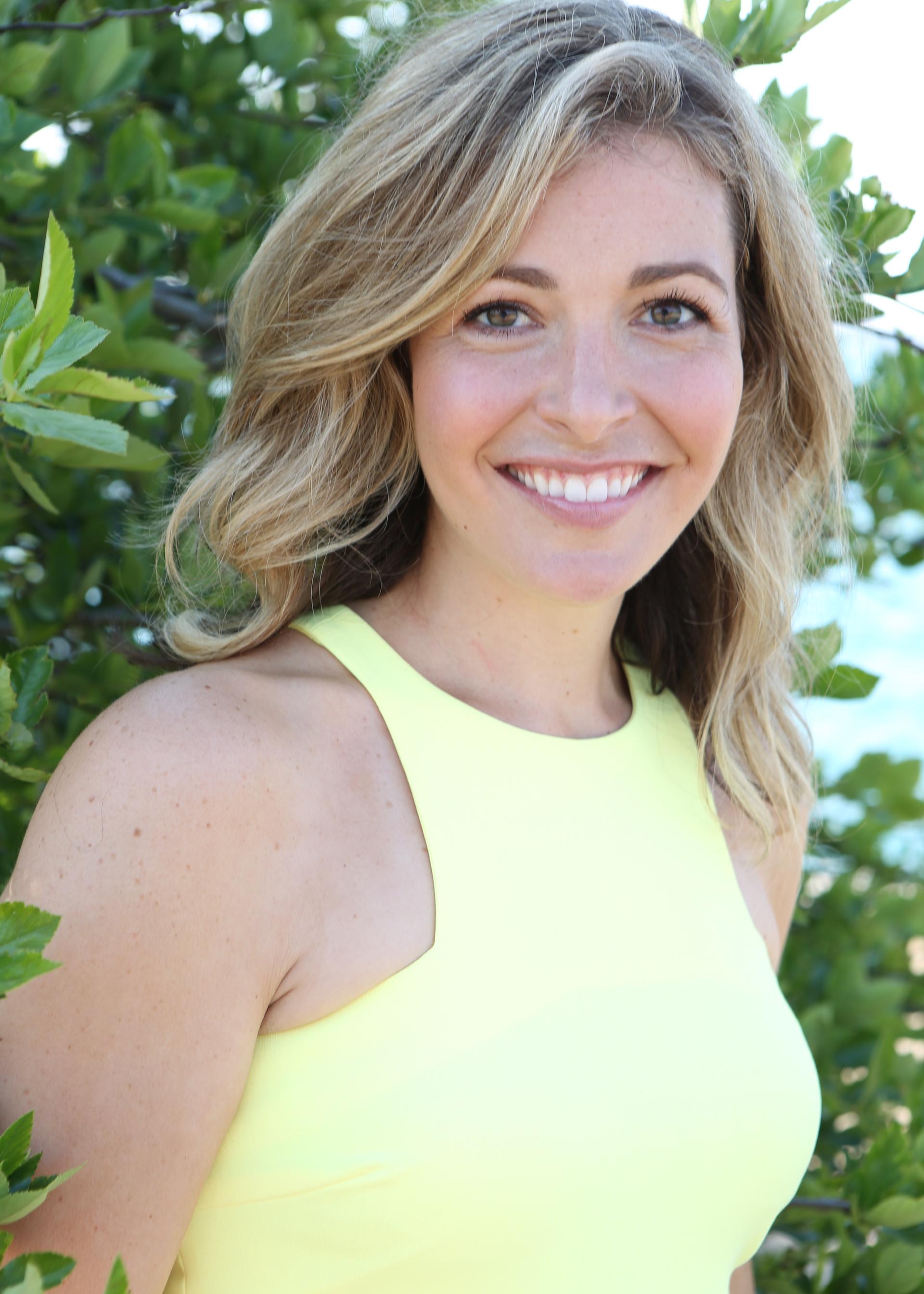 With a full-time job, an 18-month old son, and a second child on the way, Anna Veit is busy. She needs an MBA that fits her lifestyle, schedule, and her goals.

Because of her ambition and the flexibility offered by the Online MBA program, Veit is able to accomplish all of her goals—both professionally and personally.

“I have a lot going on,” Veit says. “But I want to do this, and I feel like it’s the right move for me. I have the support of my family and that means the world to me.”

Veit, a senior practice manager at an IT consultant firm in Chicago, wants to do more in her career, and chose to pursue an MBA because of the opportunities the degree offers. This, she says, is a way for her to break out of her comfort zone and devote time to develop her business skills.

“I think it sends a message to people who can’t necessarily meet me in person that I believe in myself,” she says. “I am capable of this, and I have the ambition and willingness to invest in myself and my career. The ability to attend from my house or my computer, wherever that may be, is hugely important and it makes my life much more efficient.