Panel Session:Walking the Tightrope: Balancing the Clinical and Financial ROI of AI 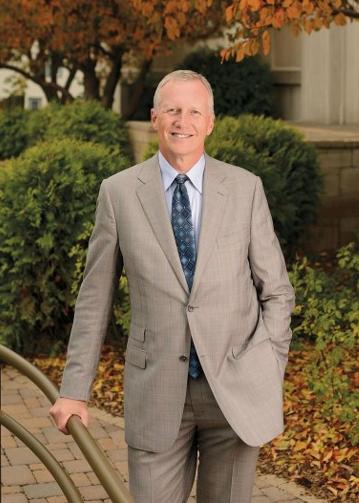 J. Kevin Croston, MD is the chief executive officer (CEO) of North Memorial Health.  Dr Croston is in his fifth year as CEO and has been with the health system since 1993 where he started at the Robbinsdale campus as surgical director of trauma, which under Dr Croston, became a Level 1 Trauma Center in 1998.  During Dr Croston’s tenure as CEO, the system successfully launched a rebranding campaign that transformed its image to reflect North Memorial Health’s role in the community as a comprehensive health system featuring two hospitals, 27 ambulatory clinics, 130 ambulances, and 9 helicopters covering the entire state of Minnesota and western Wisconsin.  In addition, under Dr Croston’s leadership, the system has ‘right-sized’ it’s operations, and has created a culture of outstanding customer service, which has helped the organization achieve financial stability.

Dr Croston served as chairman of the Minnesota State Trauma Advisory Committee from 2005-2010 and was pivotal in developing a formal state-wide trauma system.  He has served and continues to serve on numerous national and community Boards including the Board of Trustees for North Memorial Health from 2007 until becoming the President of Physician Services and Chief Medical Officer (CMO) in 2010.  He is currently the chairman of the board for Maple Grove Hospital.

A board-certified general surgeon and fellow of the American College of Surgeons, Dr. Croston studied at the University of South Dakota Sanford School of Medicine and completed his surgical residency at the Hennepin County Medical Center.  He continues in his surgical practice at North Memorial Health, in collaboration with Specialists in General Surgery, Ltd. and has been named one of the regions’ “Top Doctors” through a survey of doctors and nurses conducted by Minneapolis/St. Paul Magazine every year since 2006.  Dr Croston was also the voice of “The Good Doctor” a weekly radio medical spot that aired on five stations locally for over two years. 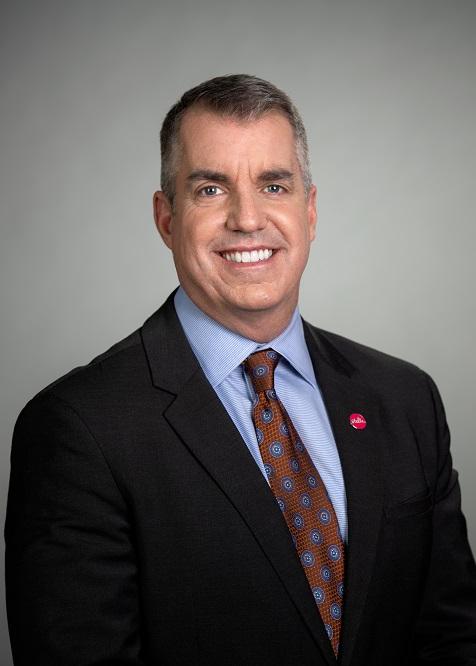 Craig E. Samitt serves as president and chief executive officer of Blue Cross and Blue Shield of Minnesota and its parent company, Stella. He is responsible for overseeing the strategy and operations of the state’s first and largest health plan, serving nearly three million members.

Dr. Samitt holds an undergraduate degree from Tufts University, a medical degree from Columbia University and an MBA from the Wharton School of Business. 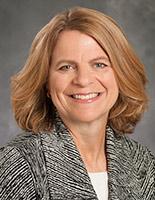 In addition to her current role, Dr. Wheeler chaired the Minnesota Community Measurement board, a regional health quality collaborative, and is on the board of Portico Healthnet, an organization dedicated to helping uninsured Minnesotans receive affordable health coverage and care. She has presented nationally on Allina Health’s approach and success in quality advancement and outcomes-based quality payment models. Dr. Wheeler was named the 2012 Outstanding Health Care Executive, largely based on her ability to form internal and external care collaboratives and their impact on community health. 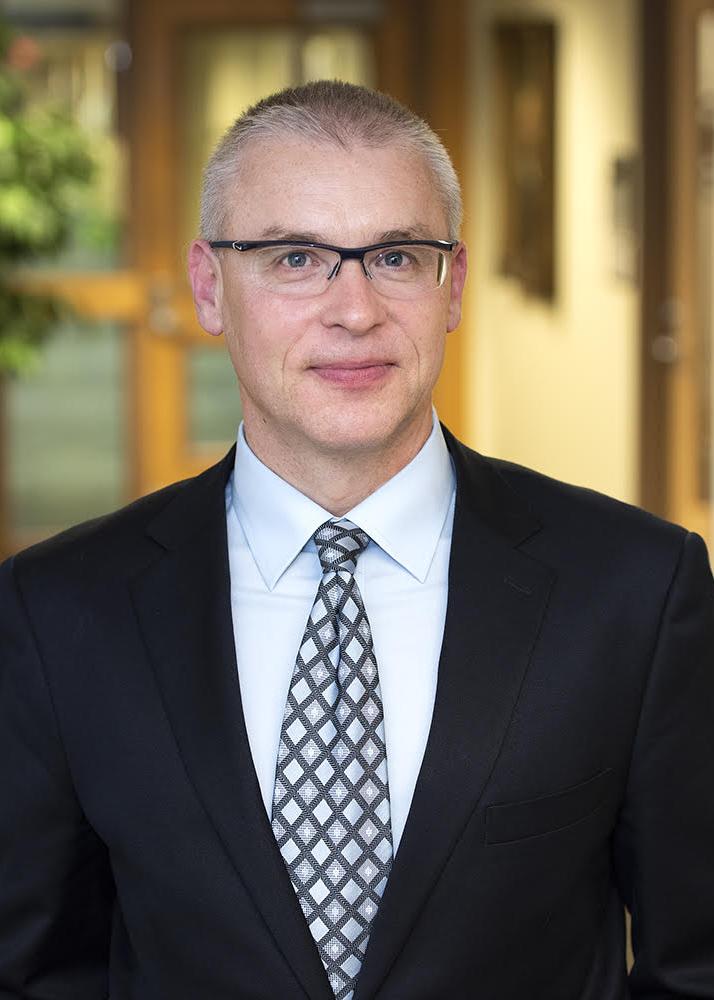