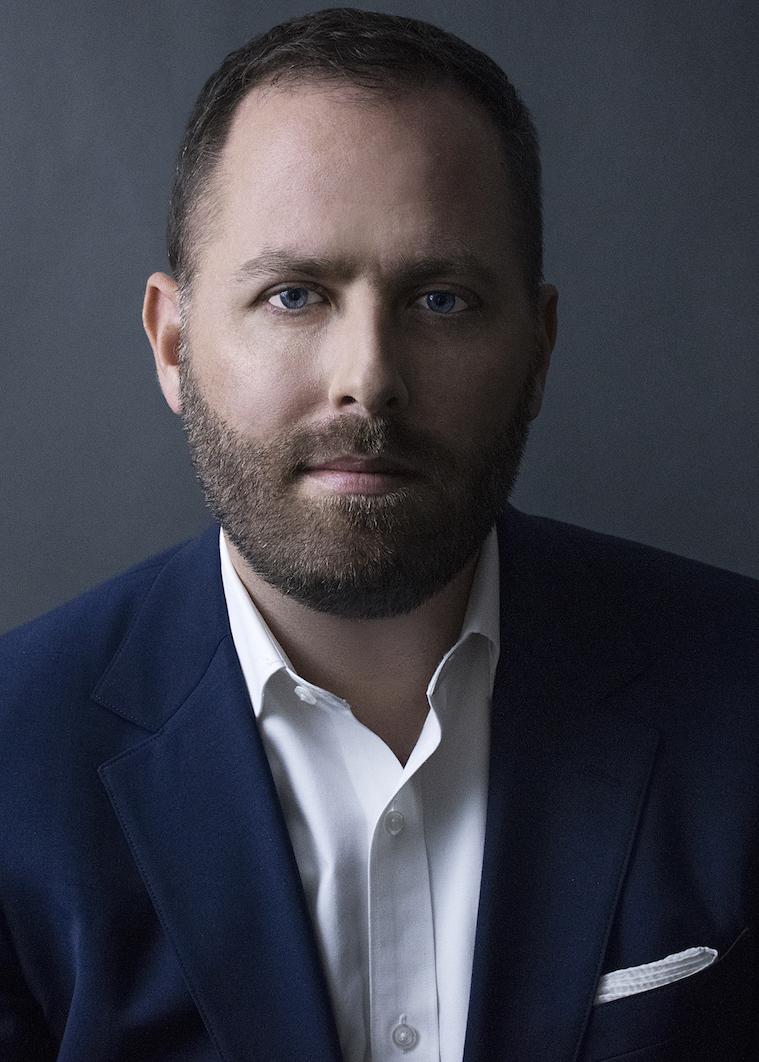 Michael Ramlet is the co-founder and CEO of Morning Consult, a leading technology company revolutionizing ways to collect, organize, and share survey research data to transform how leaders make decisions.

Ramlet co-founded Morning Consult in 2013, and since then, the company has revolutionized the survey research industry providing rapid and rigorously tested research, news, and brand-tracking technology for hundreds of the world’s biggest companies and industry associations. The company’s flagship product, Brand Intelligence, is the most comprehensive brand management platform available today.

He was named EY Technology Entrepreneur Of The Year and recognized in AdAge’s 40 under 40, POLITICO Playbook’s Power List, and Washingtonian Tech Titans. 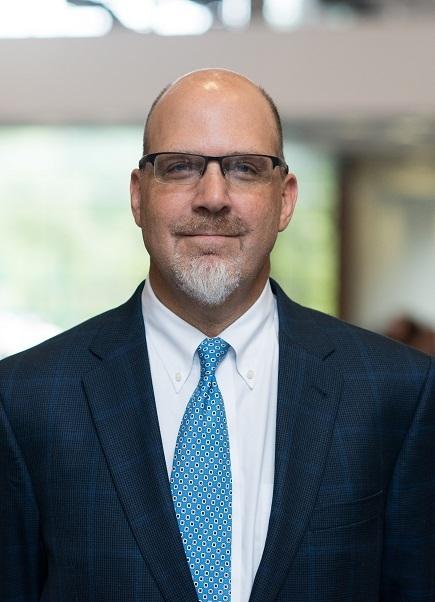 Stephen T. Parente is a professor in the Carlson School’s Department of Finance and holds the Minnesota Insurance Industry Chair of Health Finance. He is the longest-serving director of the Medical Industry Leadership Institute (MILI); serving from 2006 to 2017.

As a finance professor, he specializes in health economics, information technology, and health insurance. He has been the principal investigator on large government and foundation funded studies regarding consumer-directed health plans, health information technology and health policy micro-simulation.  At the Carlson School, he served as Associate Dean of MBA and Specialty Masters programs from 2014 to 2017.

Parente has been published in peer-reviewed journals on health reform, medical technology assessment, and consumer choices in health and wealth management, including the Journal of the American Medical Association, Inquiry, Health Services Research, Business Economics, Health Economics, the Journal of Health Economics, and Medical Care. He has been quoted and interviewed about his work by the New York Times, Washington Post, National Public Radio, the PBS News Hour, USA Today, and The Wall Street Journal.

In Washington, D.C., he served as the governing chair of the Health Care Cost Institute in Washington, D.C. from 2013 to 2017 and Vice Chair of Academy Health from 2018 to 2019.  Parente has held adjunct scholar and faculty roles with Johns Hopkins University, The Hoover Institution, the Center for Health and Economy, the American Action Forum and the American Enterprise Institute. He is the founding director of the Medical Valuation Laboratory, a nine-college interdisciplinary effort to accelerate medical innovation from scientists, clinicians, and entrepreneurs. He also was a health policy advisor for the McCain 2008 presidential campaign and served as Legislative Fellow in the office of Senator John D. Rockefeller IV (D-WV) in 1992-93.

He has a PhD in health finance and organization from Johns Hopkins University, and an MPH in health economics and an MS in public policy analysis, both from the University of Rochester in New York.